Cambridge United and Peterborough United have put footballing rivalry aside to join forces for a new campaign against domestic abuse...

The local campaign will kick off on White Ribbon Day (November 25) and focus on the role football can play in creating a safer world for women and girls.

Domestic abuse charity White Ribbon worked with a group of men to identify 11 traits men can nurture, each representing a player in a squad, with the goal of ending violence against women and girls. 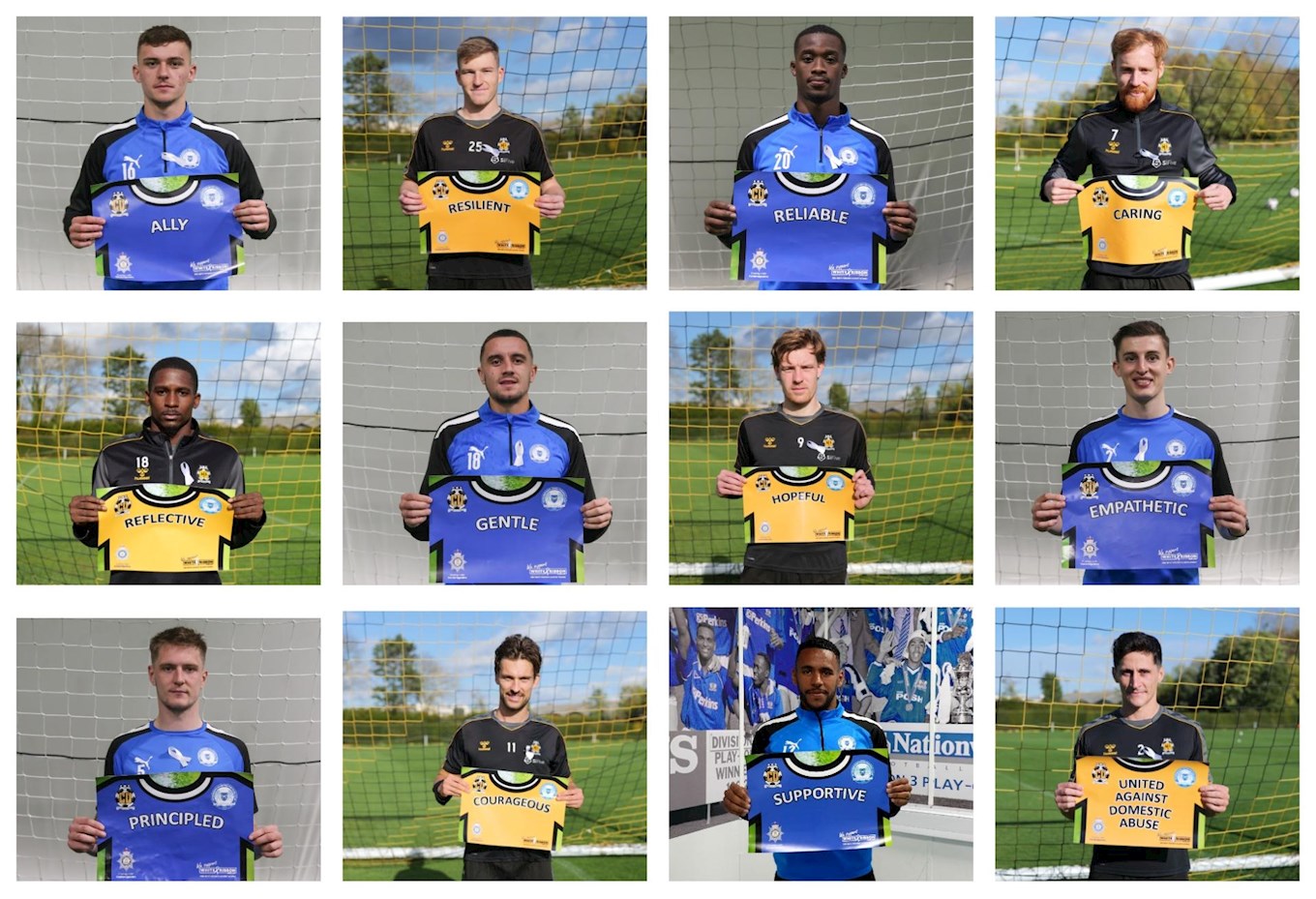 Over the next 16 days, the players will be putting their best foot forward to help the force spread the message that men and boys can all play their part in helping to achieve equality and safety for women and girls.

And with it coinciding with the World Cup, what better time to show domestic abuse the red card.

U's defender, Harrison Dunk said, “The World Cup is a time for us, as players, and a club, to make a genuine difference to the safety of women and girls.

“We take our responsibilities as role models very seriously and to be part of work to tackle such a serious issue is very important to us.

“It’s essential that we have these conversations and work together to show the red card to domestic abuse.”

As part of the campaign, the force and both clubs will sign a 'White Ribbon Pledge', promising 'never to use, excuse or remain silent about male violence against women'. 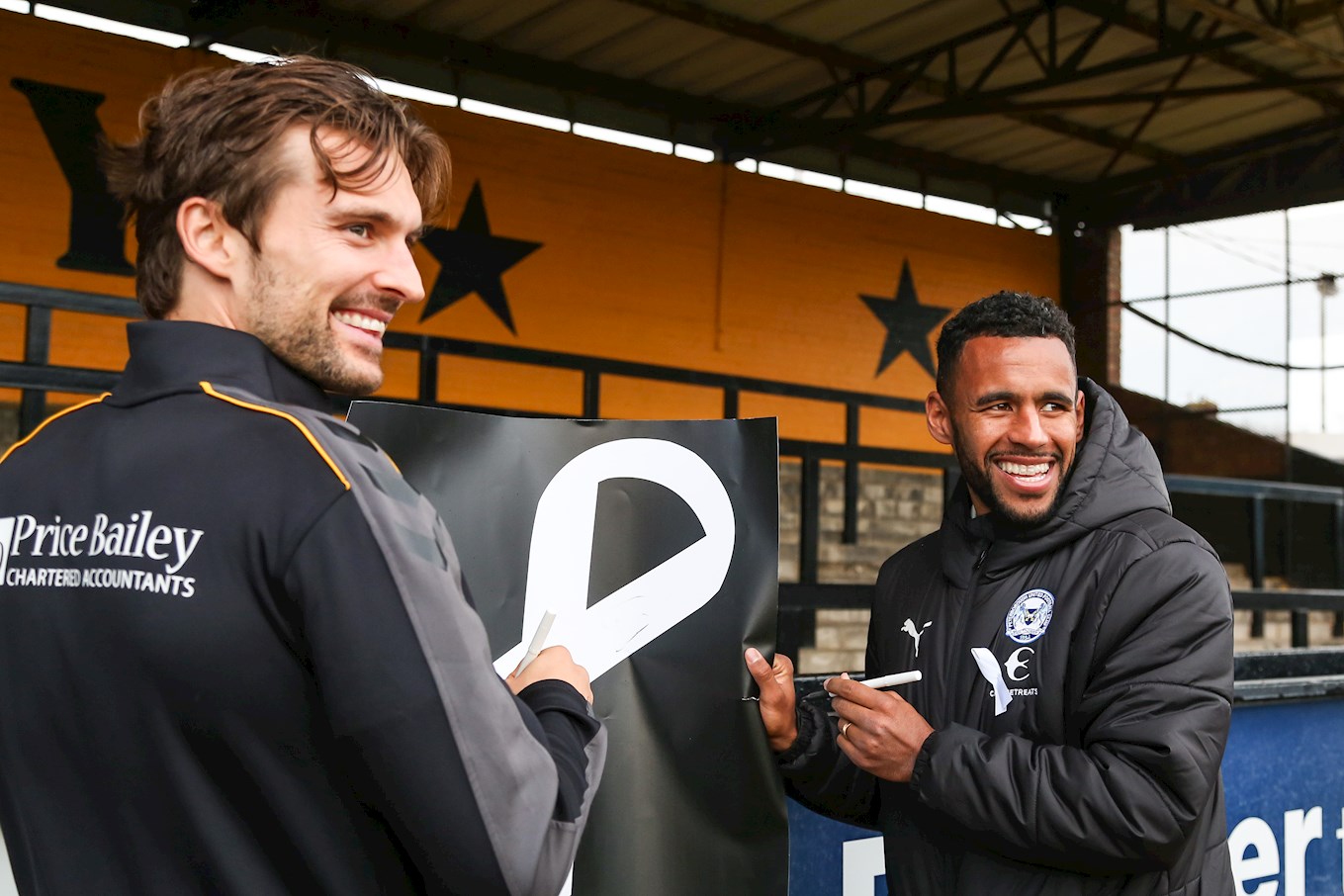 Both Cambridge and Peterborough United, alongside Chief Constable Nick Dean, have also made a short film encouraging other men and boys to change their behaviours and support the goal to end abuse.

Posh's Nathan Thompson added, “We have committed to, and signed, the White Ribbon Pledge and would call upon fans to join us and play their part in tackling violence against women and girls.

“Men’s football has traditionally been seen as a masculine environment and we need to dispel that myth and address those informal rules that can restrict the way men and women are expected to live.  We need to take the brave step of calling out inappropriate behaviour that can lead to domestic abuse.

“By having these conversations and looking at the way we all behave and respect each other, we can prevent violence against women and girls.”

In the past ten months, Cambridgeshire Police has recorded almost 10,000 domestic abuse incidents, 72% of which had female victims, with most being committed by ex-partners.

Det Insp David Savill said, “Sadly, cases of domestic abuse continue to rise, which is absolutely unacceptable, and it is critical we all look at what we can do to prevent abuse happening.

“The majority of domestic violence is committed on women by men and the aim of our campaign is to support the White Ribbon campaign in identifying the root causes of violence and looking at what preventative measures we can all take.

“With football currently on the global stage, it is a real opportunity for us to reach large groups of men and boys and have those discussions.

“We are really grateful that both clubs have come together to support us with this campaign and help to prevent domestic abuse.”

White Ribbon Day and the 16 days of action against domestic abuse are held annually to identify ways to prevent violence against women and girls.

Anthea Sully, White Ribbon UK chief executive, said, “This year we are addressing how informal rules about, ‘how to be a man’, and, ‘how to be a woman’, can restrict the way men, women, girls, and boys are expected to live. These behaviours can be harmful and create environments that normalise violence against women and girls.

“#TheGoal highlights 11 traits that men and boys can nurture, each representing a player in a football team. It calls on the need to shift expectations that violent and abusive behaviour and attitudes are normal and cannot be changed.

“All men and boys can commit to equality and safety for women and girls to live the lives they want to lead without fear of violence. This is always #TheGoal.”

Domestic abuse is one of the force priorities, find out more and how to report it here: https://cambs.police.uk/domesticabuse 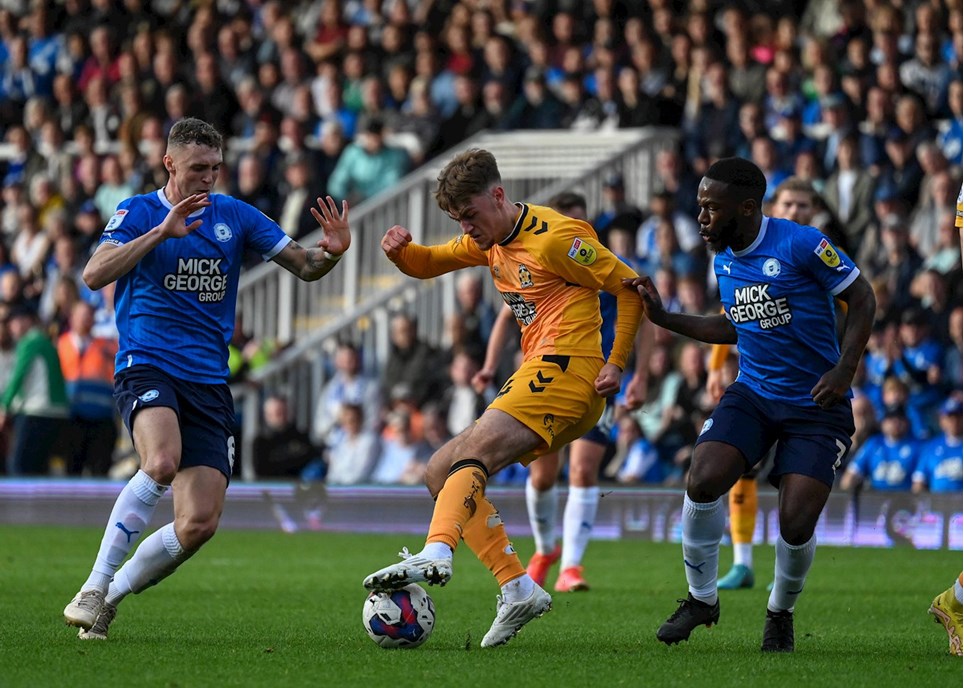 
Cambridge United were on the receiving end of a derby day defeat at London Road as hosts Peterborough United claimed a 1-0 win... 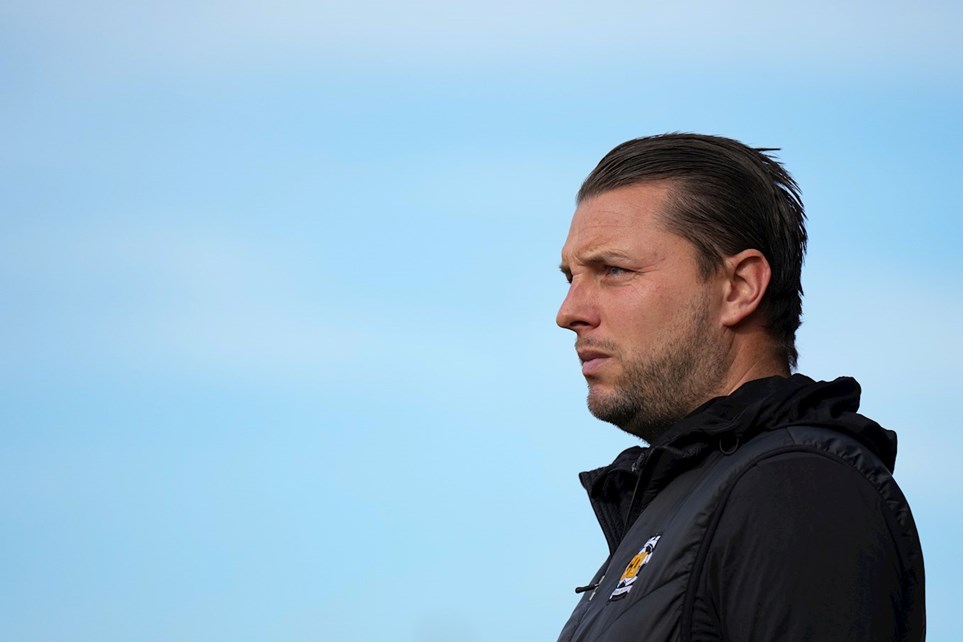 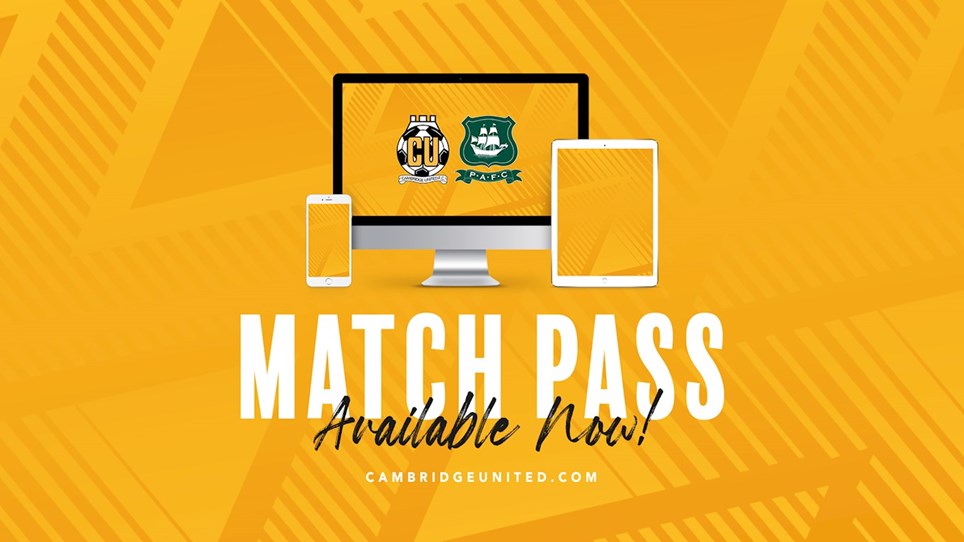 Stream U's vs Plymouth LIVE with an iFollow Match Pass 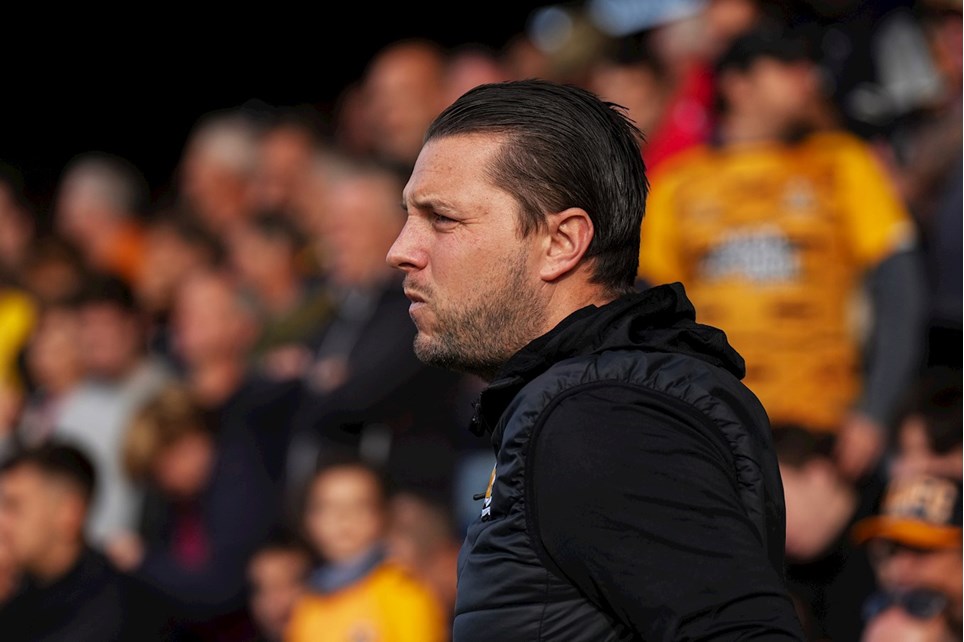 Bonner ahead of Argyle 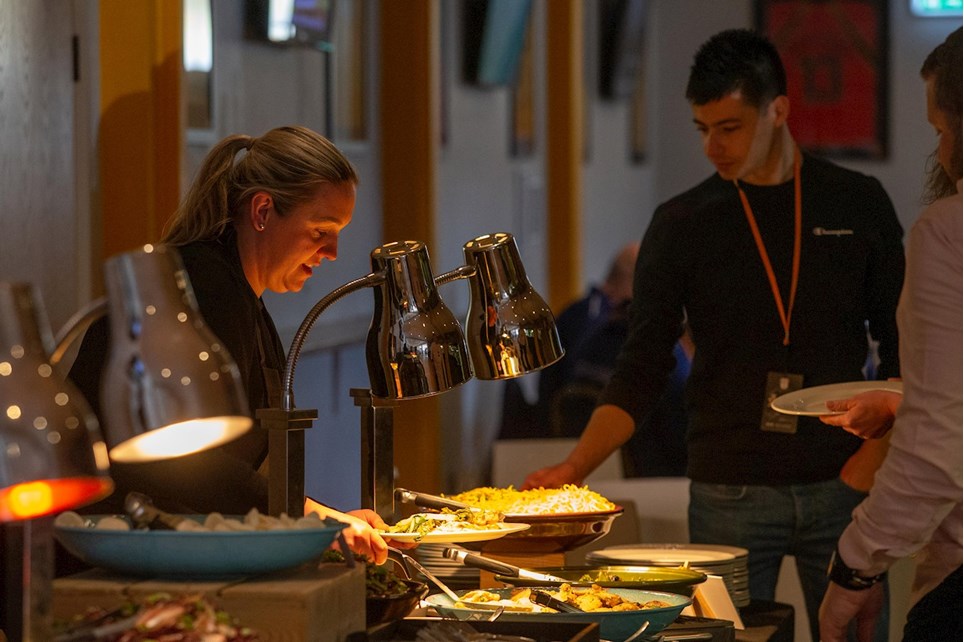 
Cambridge United and Baxterstorey - the UK's largest independent contract catering company - are recruiting for Matchday Staff to work at the Abbey Stadium... 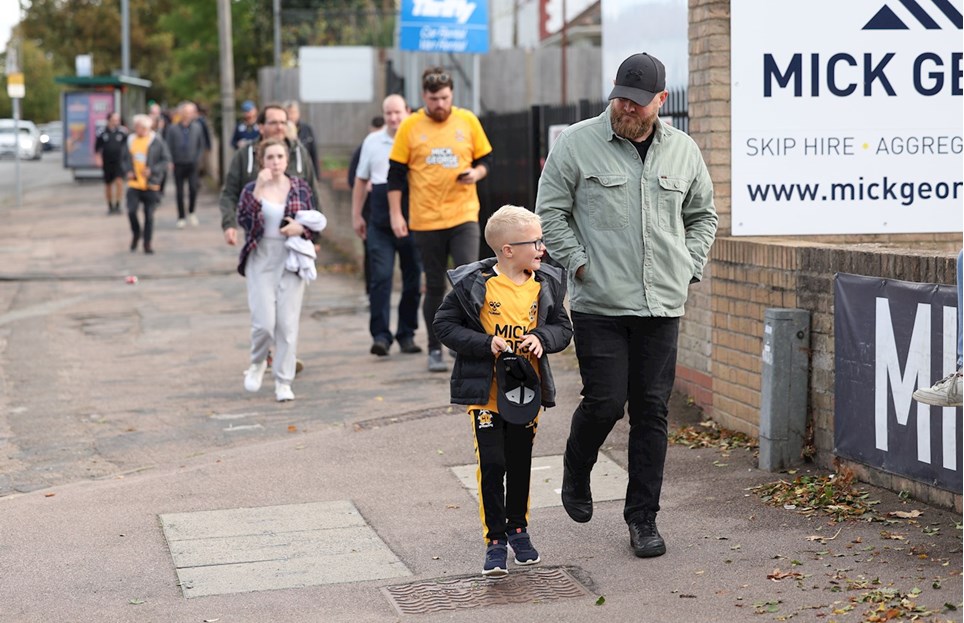 
Ahead of Saturday’s Sky Bet League One clash with Plymouth Argyle, take a read of our Matchday Guide...