Cambridge United take on Premier League outfit Southampton for the first time in the club’s history, with a place in the Third Round of the Carabao Cup up for grabs…

The clash at an electric Abbey Stadium hands the U’s the opportunity to further showcase their pedigree when it comes to dispatching higher-tier opposition in cup competitions – something which has been achieved in each of Mark Bonner’s three seasons at the helm. In their way, a Saints side who are well-balanced and arrive on the back of a morale-boosting first victory.

Tickets are selling at a rapid pace as the U’s aim to sell out CB5 for the 7:45pm kick-off. Ensure you don’t miss out by snapping up your tickets here.

To avoid disappointment, purchase in-advance and save money as all prices will increase by £2 when buying in-person on the day of the game.

Please note, the game is not available to watch on iFollow. However, fans can listen to live commentary with an Audio Match Pass for just £2.50.

The second top-tier team to pit their wits with the U’s in 2022, Ralph Hasenhuttl’s men are tactically drilled to a tee and possess a mixture of experience and youthfulness which they hope will provide them with a plan B going forwards. Although the days of European football feel a long time ago now, the foundations have been laid to, slowly but surely, aim to sneak their way up the ladder. The first task, improve on back-to-back 15th place finishes and not be sucked into a relegation scrap.

In the midst of a busy summer of activity, one where deals still remain in the rumour mill, Hasenhuttl has planned for long-term stability with some eye-catching appointments of exciting talent with heaps of potential. Goalkeeper Gavin Bazunu and centre-back Armel Bella-Kotchap strengthen the defence, whilst Romeo Lavia, Joe Aribo and Sekou Mara, all 20 or younger, provide no fear and a real desire to engineer attacks. In regards to notable departures, veterans Fraser Forster and Shane Long moved on to Tottenham Hotspur and Reading respectively.

It's been a satisfactory start to the Saints’ 11th season in the Premier League – picking up four points from their opening three. Despite taking an opening day lead against Tottenham Hotspur, they fell to a convincing 4-1 defeat. Joe Aribo and Kyle Walker-Peters helped them clinch a point from Leeds United, before a Che Adams brace completed a comeback victory against Leicester City last time out.

As for their Carabao Cup exploits, the visitors are yet to lift the trophy – although they were finalists in 1979 and 2017, where they lost 3-2 to Nottingham Forest and Manchester United respectively. The star-studded squad may see this competition as the perfect test of extending their momentum and, ultimately, it could be the ideal solution for long-awaited silverware.

The U’s can go into the encounter knowing they’ve got absolutely nothing to lose. Usually, that works in their favour. Whoever the Head Coach picks in his starting XI, the players know they can express themselves and learn whilst doing that.

There’s no doubt they’ll be anticipating a stern defensive test. When the going gets tough, how stubborn can they be? Capitalising on their clinical side is important too, for the Saints have pace and power in their defence with mistakes being a rarity.

United required that grit last time out, as they secured their first point on the road of the season at Charlton Athletic. Their response from Scott Fraser’s sucker-punch was on point, turning the screw through Harvey Knibbs and gaining momentum from there. Despite being bombarded near the death, the group chipped in individually to frustrate the Addicks.

After the final whistle, Bonner stated, “We’re delighted to come out with a point, but it’s certainly a really good game for us to take some lessons from.”

Speaking to the press the previous week, he described Tuesday’s draw as “wicked”, helped by being at home after a busy month – he also noted it was brilliant for the fans to tick off a new opponent.

“We’d love to try and progress, but we want to make sure we put on a performance that shows we can be competitive. I don’t think we could have got a better draw.

As previously stated, the clash under the Abbey floodlights will be the first time the U’s have done battle with Southampton’s first-team in a competitive fixture. Of the 92 clubs, Liverpool are now the only side that haven’t pitted wits with United.

However, they have hosted the Saints’ U23’s on home soil in successive EFL Trophy seasons during 2017 and 2018. In the first meeting, Alfie Jones secured a 0-1 win for the south coast outfit, but the hosts got their revenge a year later when Ade Azeez fired a hat-trick in a one-way 4-0 success. 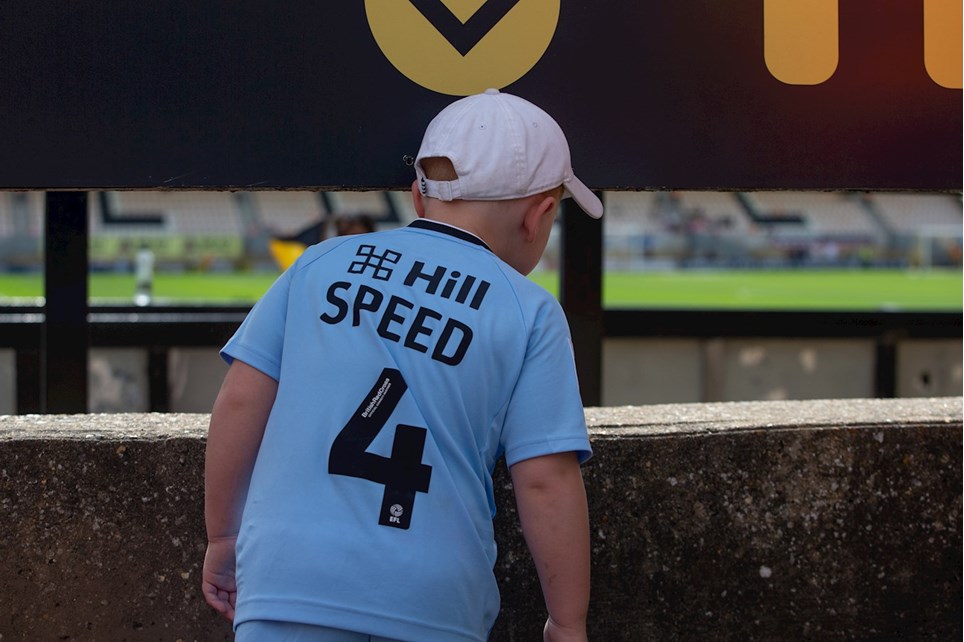 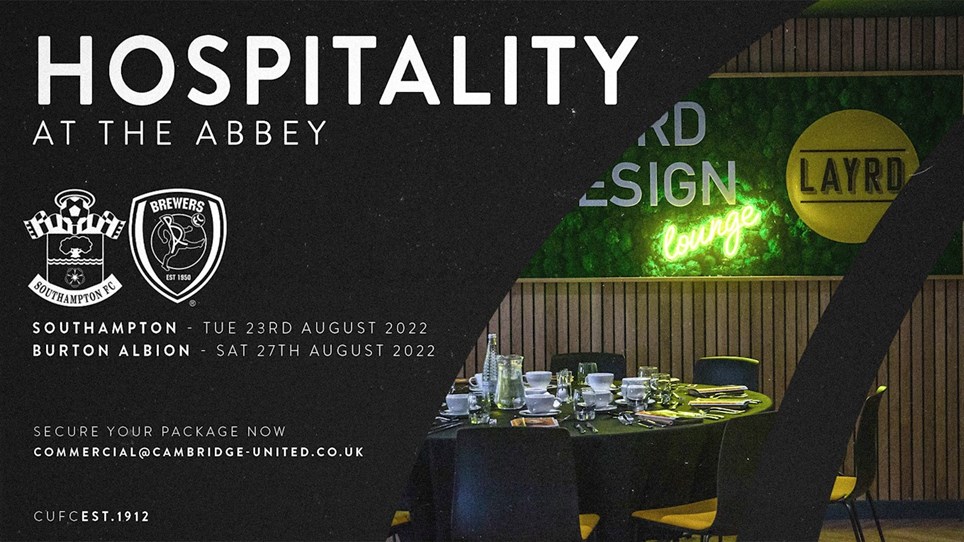 Hospitality available for Southampton and Burton


Matchday Hospitality packages are on sale for United's upcoming home games against Southampton and Burton Albion... 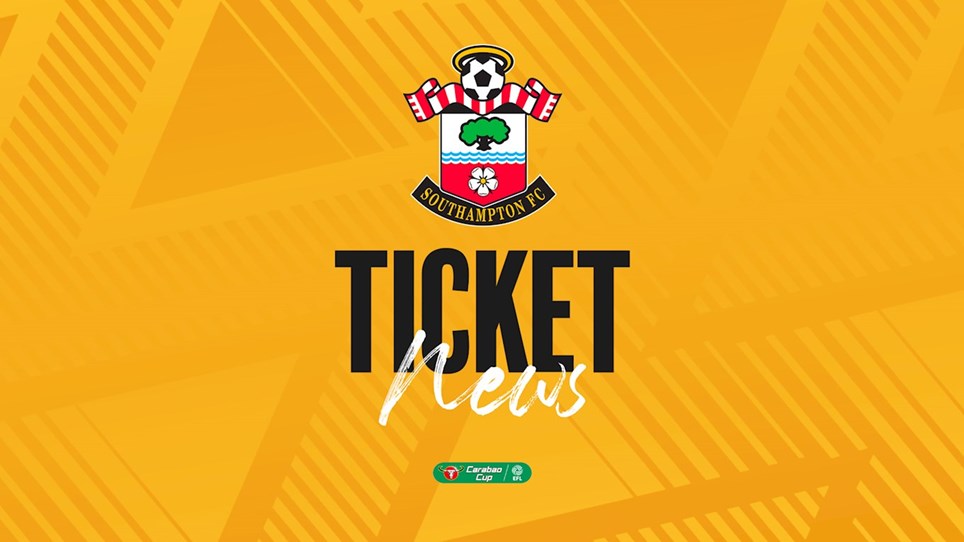 
Supporters should please note that ticket availability only remains in the Main Stand and Habbin South ahead of this evening's Carabao Cup Round Two tie... 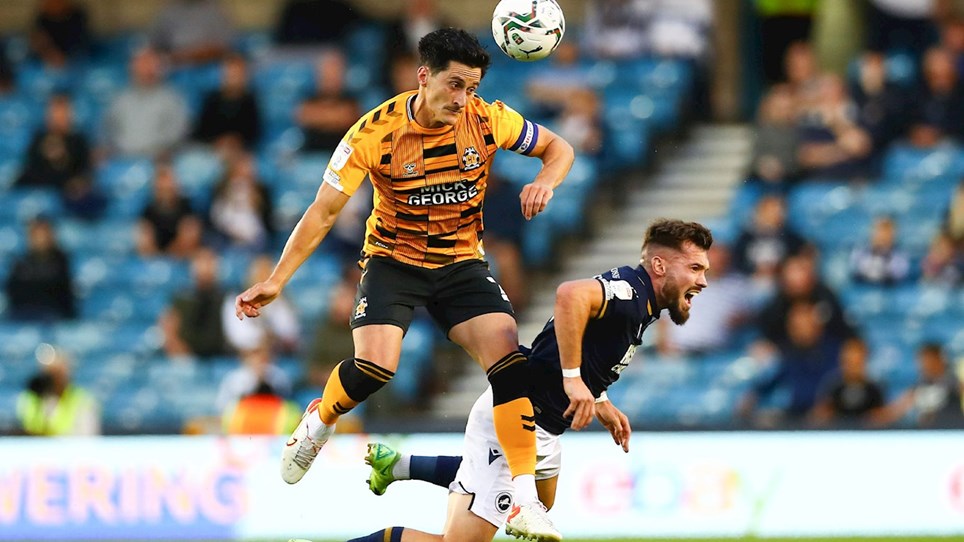 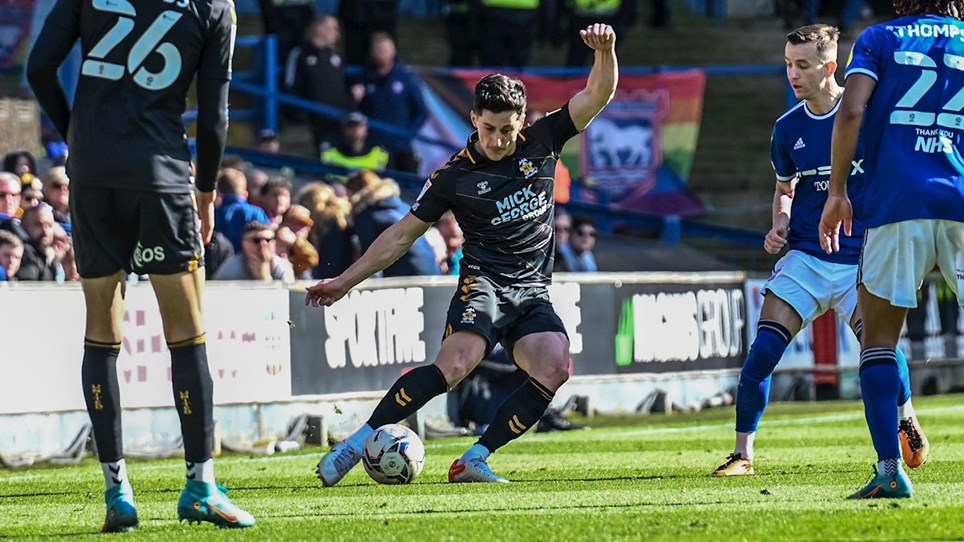 
The anticipated local tie under the Portman Road lights await Cambridge United as they take on early promotion contenders Ipswich Town in the rearranged Sky Bet League One match... 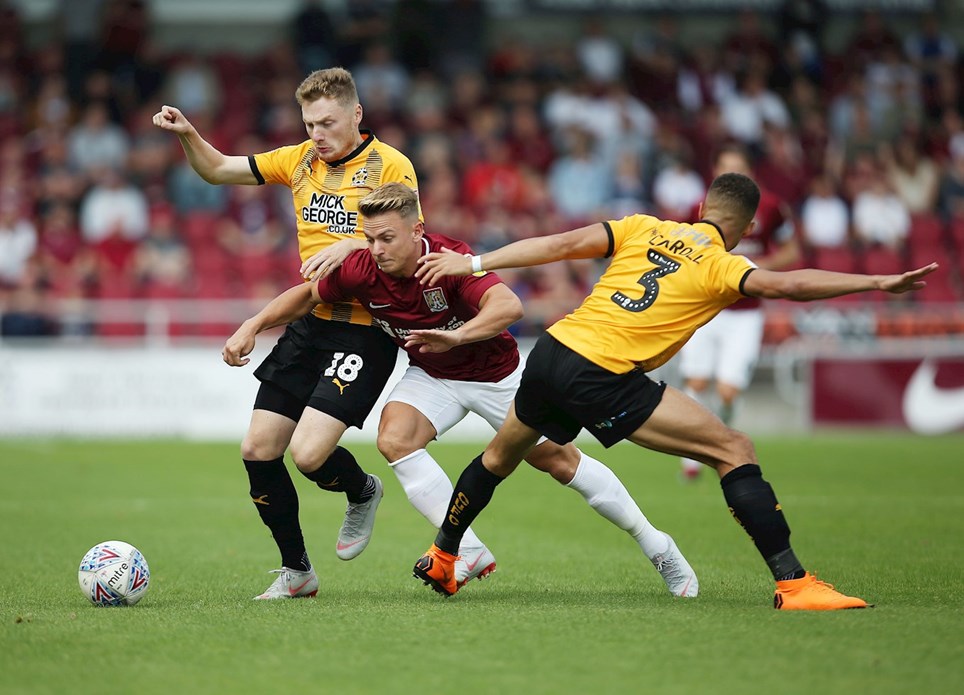 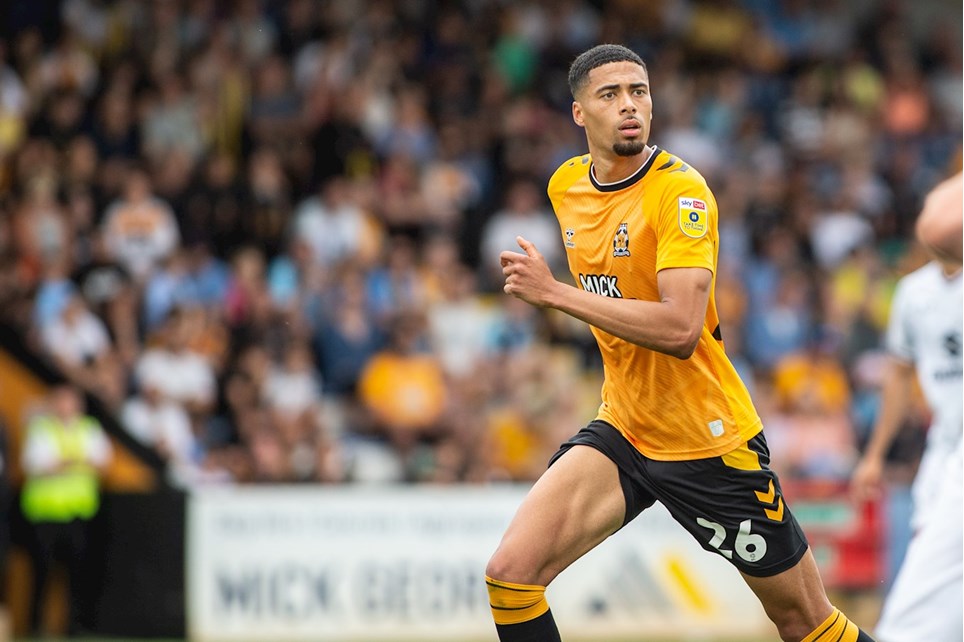