Cambridge United kickstart their 2022/23 Papa John’s Trophy campaign on Tuesday evening when they welcome Arsenal U21’s to the Abbey Stadium...

A competition which both sides enjoyed success in last season, embarking on valiant runs to the Quarter-Finals, a winning start would be key for the U’s, who are after a fifth win from six on home soil in all competitions.

The match kicks off at 7pm, with tickets available online, over the phone by calling 01223 566500 or by visiting the Abbey Stadium Ticket Office on Matchday.

Only the Main Stand will be open for this fixture, with tickets priced at £12 for Adults, £6 for Concessions and £3 for U18s.

If you can't make it to the game, stream the clash live on iFollow. Match Passes cost just £10 and are available to buy now. The simplest way to do so is by clicking here and selecting the Arsenal fixture.

A youthful Arsenal side arrive in a buoyant mood after a devastating start to their Premier League 2 Division campaign.

Spearheaded by Mehmet Ali, who has been part of the setup since January 2022 and replaced Kevin Betsy as number one in the summer, the 35-year-old has excellent attention to detail and an admirable connection with his players – one he hopes will help them break into the Arsenal first-team setup with time.

The U21’s, who ply their trade at Meadow Park, the home of Boreham Wood, currently occupy 1st position in their respective league. A comeback victory over Manchester United saw them open their account at the first time of asking, before backing that up with a 2-3 and 4-1 win over West Ham United and Chelsea respectively. Last time out, they were forced into a share of the spoils with Brighton.

The unbeaten start, which has seen them plummet 12 goals, has been thanks to their fluid attacking threat – the strikes have come from all over the park. 19-year-old Marquinhos, who arrived from Sao Paulo in the summer for £3m, has been a revelation, as has Academy mainstay Miguel Azeez and James Olayinka, who have both recently accrued experience in the men’s game.

The U’s will look back on their opening month of the season proud of the character shown to chalk up an impressive points tally as well as making their mark in the cups.

Floating just outside the play-off places and boasting a 100% start at CB5, Mark Bonner’s men have showcased their capabilities of being stubborn defensively at times whilst posing a threat on the break thanks to their athletic forwards.

In what will most likely be the game of the season, United came from behind three times to eventually see off a fighting Burton Albion on Saturday. A real confidence booster, that never-say-die attitude is what can separate them from others in the division. Speaking to the press, the Head Coach summarised it as a “topsy-turvy game that I’m sure supporters probably enjoyed watching more than we did!”

Understandably, it’ll be a severely different line-up on Tuesday. Rest is important for those who have appeared in every match so far, whereas minutes are a necessity for those chomping at the bit. Bonner stated he’ll “make as many changes as the rules allow us to and do our best to win the game.

“It’s a competition I really like; it’s very good for the club financially and is a chance to get to Wembley.”

As for player news, he remained hopeful Greg Taylor and James Brophy will be fine, whilst mentioning it’ll be great for Fejiri Okenabirhie to add minutes to the tank.

The U’s have always found the Papa John’s as an intriguing competition, purely for the additional minutes it brings to the fringe players.

Since the formation of a group stage and the expansion of Category One status sides, the hosts have broken records – Ben Worman became the youngest player, whereas Kai Yearn became the youngest goalscorer – and entertained Academy sides such as Southampton, the Gooners and most recently Tottenham Hotspur.

In 2021/22, they finally went on a mazy run – in their best run since 2003, the U’s reached the last eight, bowing out at Rotherham United on penalties.

As for Arsenal, they joined the competition in 2018/19 after originally rejecting the two previous invitations. 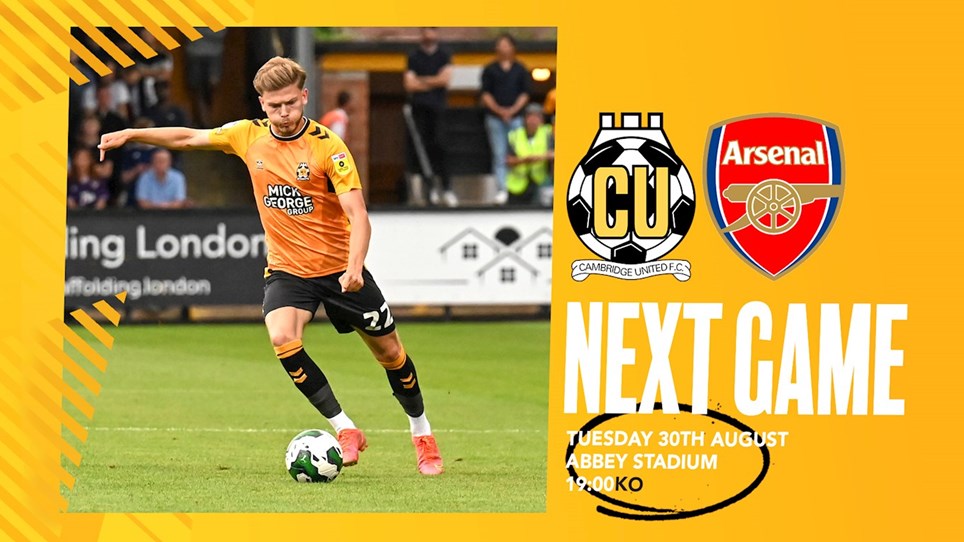 
Cambridge United kickstarted their 2022/23 Papa John’s Trophy campaign with a 0-2 defeat to Arsenal U21’s at the Abbey Stadium... 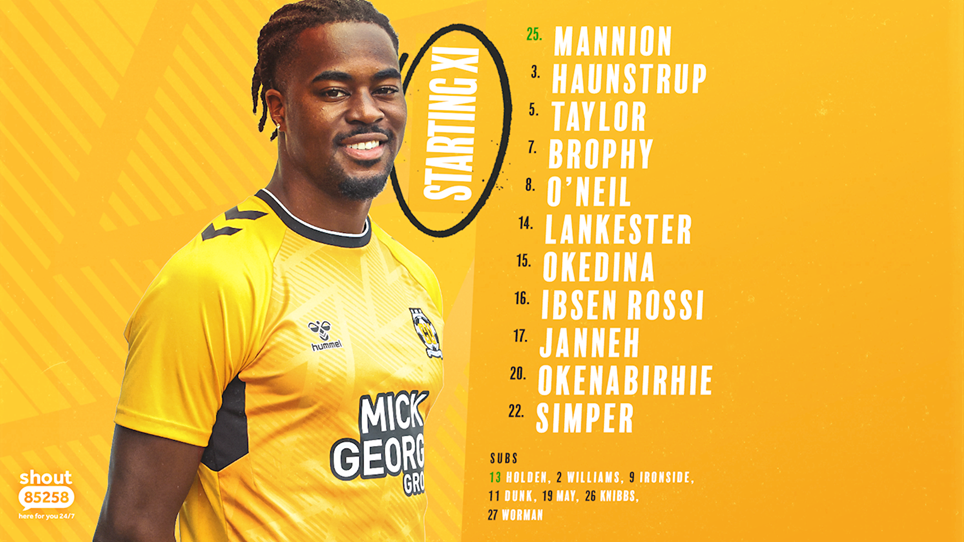 
The boss hands a full debut to summer signing Fejiri Okenabirhie in one of ten changes to the side that beat Burton on Saturday... 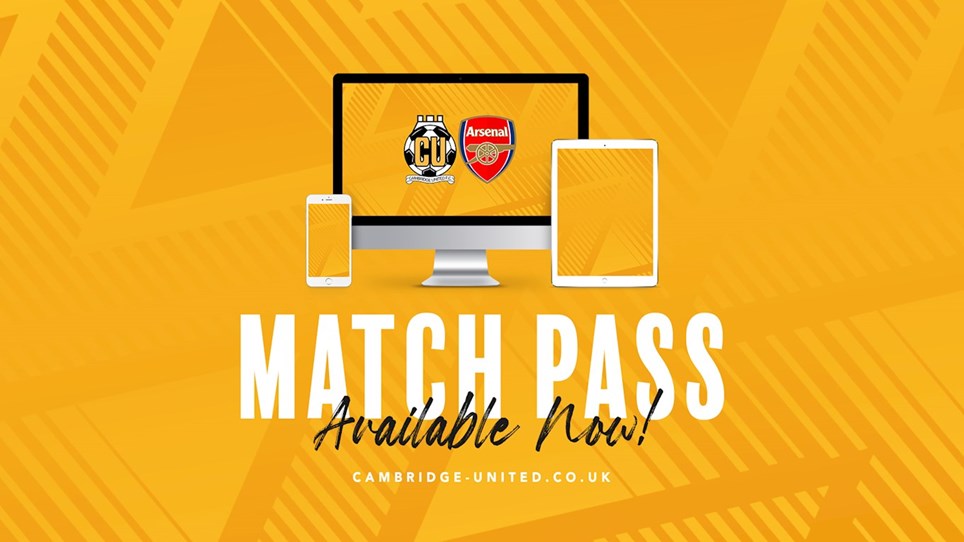 
United's opening Papa John's Trophy Group H game against the Gunners is available to be streamed live with an iFollow Match Pass... 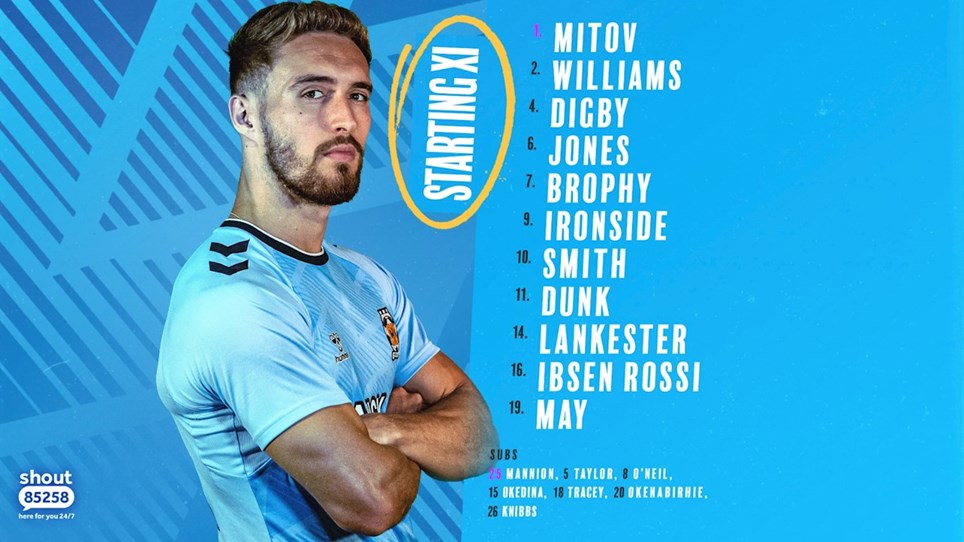 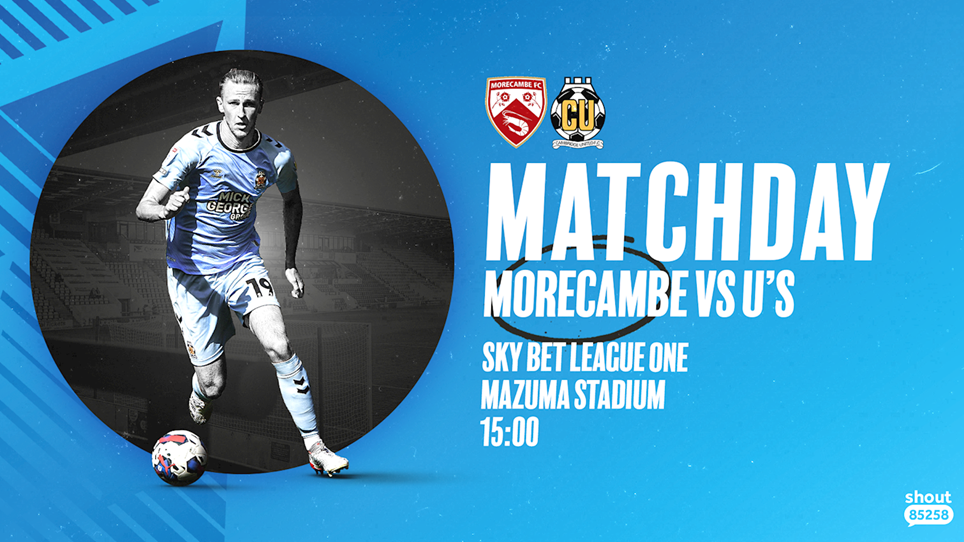 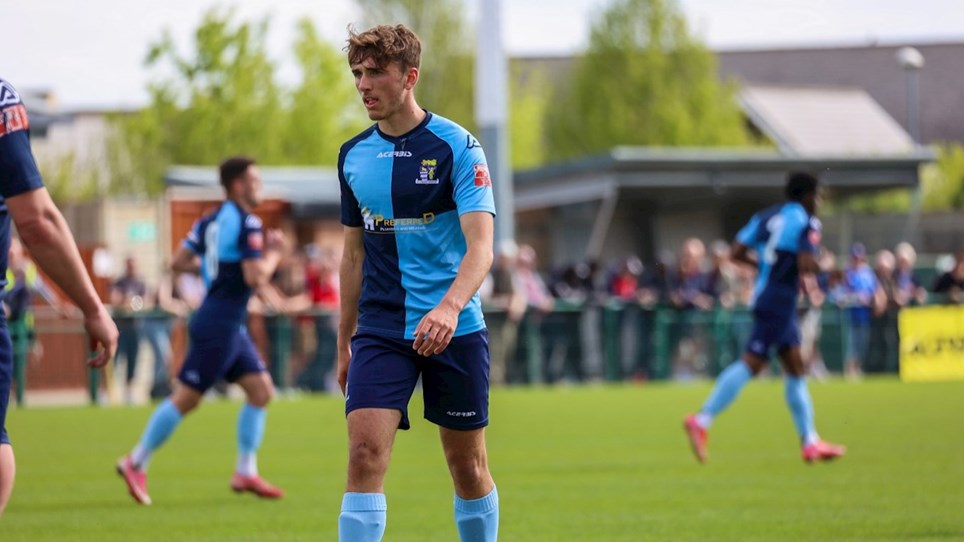 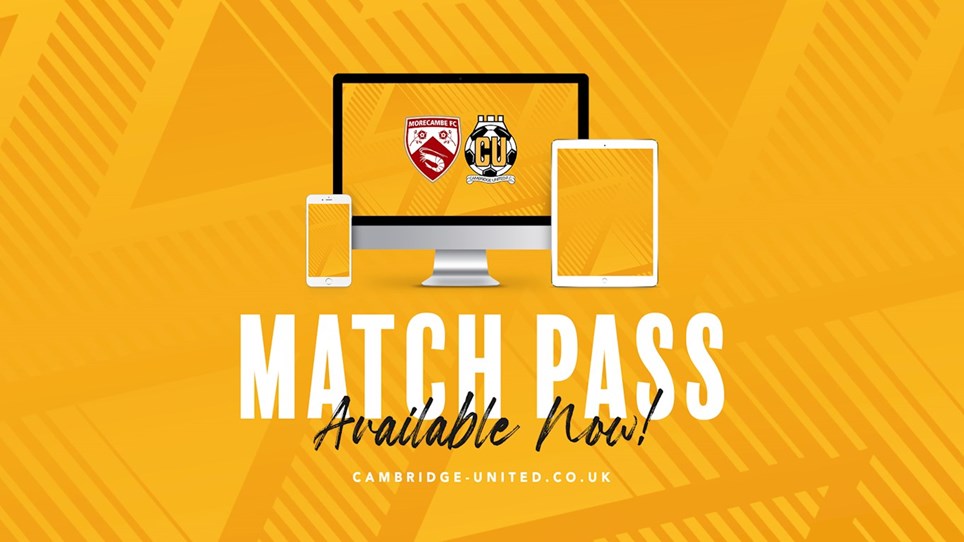