After falling behind by three goals early in the second half, Ironside’s header gave United belief for the briefest of moments, as a fourth Shrewsbury goal was scored almost immediately after to secure the points for the home team. A fifth in added time only made matters worse as the U's will aim to get back into the win column at Sincil Bank next Saturday.

The U’s Head Coach named two changes to the side that lost out to Bristol Rovers two weeks ago, as the two Bennett’s came in for Taylor and Seddon. On the bench, Okenabirhie and Mitov returned to the squad following their respective injury lay-offs.

United got off to a front-foot start, putting the Shrews defence under plenty of pressure during the early exchanges. Tracey and Bennett were causing problems for the home side down the right-hand-side and it was the formers cross towards Smith that had the U’s fans behind the goal on their feet, but the ball was well defended and cleared away.

With 10 minutes played, Brophy fed Smith from the opposite wing who received the ball inside the six-yard box, but with his back-to-goal, he was bundled to the ground although no penalty was given by the referee.

Worman received the first booking of the name moments later, as he took one for the team by wrestling down an advancing Shrewsbury man on a dangerous counter-attack.

The home town Shrews were beginning to make their mark on the contest and Liam Bennett kept United level on 15 minutes, with a vital back-post header to prevent Shipley from making contact from just a couple of yards out.

Smith, eager to score against his previous Club again after doing so on Boxing Day, stung the palms of Marosi in goal with a fierce, low shot from a tight angle but when it spilled out to the vicinity of Tracey, he wasn’t quite able to react in time as his marker managed to make the clearance before he could reach it.

With 33 minutes played, Shrewsbury took the lead through a Luke Leahy penalty after Paul Digby was adjudged to have fouled Pennington in the area during a neat passage of play from the hosts. The skipper picked up a third U’s booking following the incident, as he protested his innocence, to no avail. A fourth booking was handed out before the half was up, as Okedina’s handball warranted a yellow in the eyes of the referee.

Just as it looked like United would head into the break down by a goal but still in the contest, Shipley scored a second for Shrewsbury deep into added time, with a stunning strike from distance to make it a mountain to climb for Mark Bonner’s men.

Just five minutes into the second half, United came the width of the post away from halving the deficit as Knibbs’ improvisational volley came crashing off the woodwork. It was a positive opening to the period but without a goal to show for it, there was still much for the U’s to do.

The punishing nature of League One football was demonstrated minutes later, as Pennington thumped home a header from a Shrewsbury corner to make it 3-0 to the home side as United were staring at another tough afternoon on the road.

Ironside and Lankester replaced Knibbs and Tracey following the third goal and it was Ironside who had an almost-immediate impact, as he stopped low to head home and give hope to the travelling fans from Cambridge.

The joy was short-lived however, as Shrewsbury instantly responded through a spectacular solo goal from Saydee, who went on a mazy run past a handful of United defenders, before finding the net to make it 4-1.

Any belief that a positive result was possible disappeared with that goal and a fifth was added on 90 minutes through a fine finish from captain Leahy. 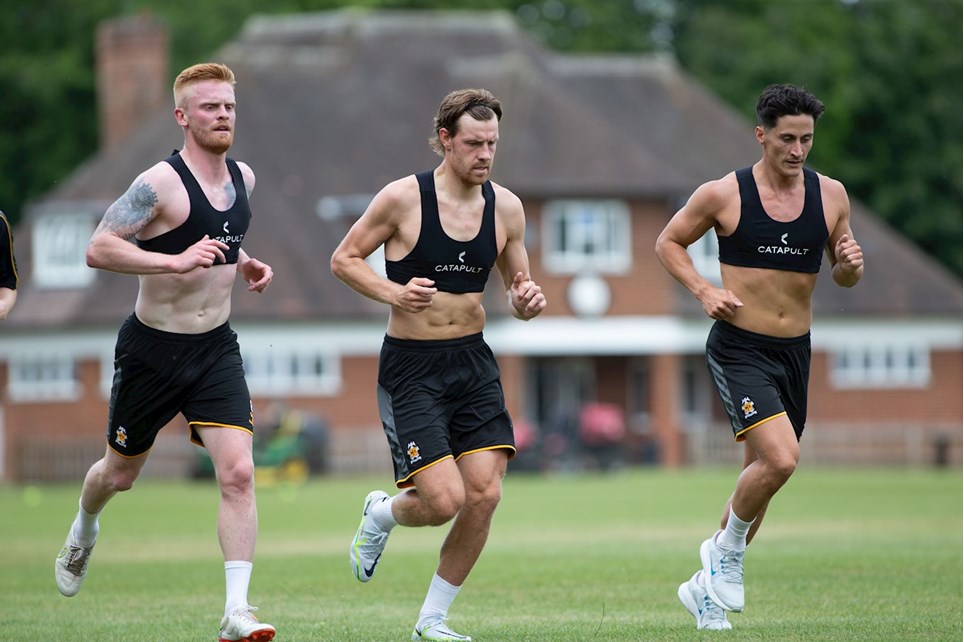 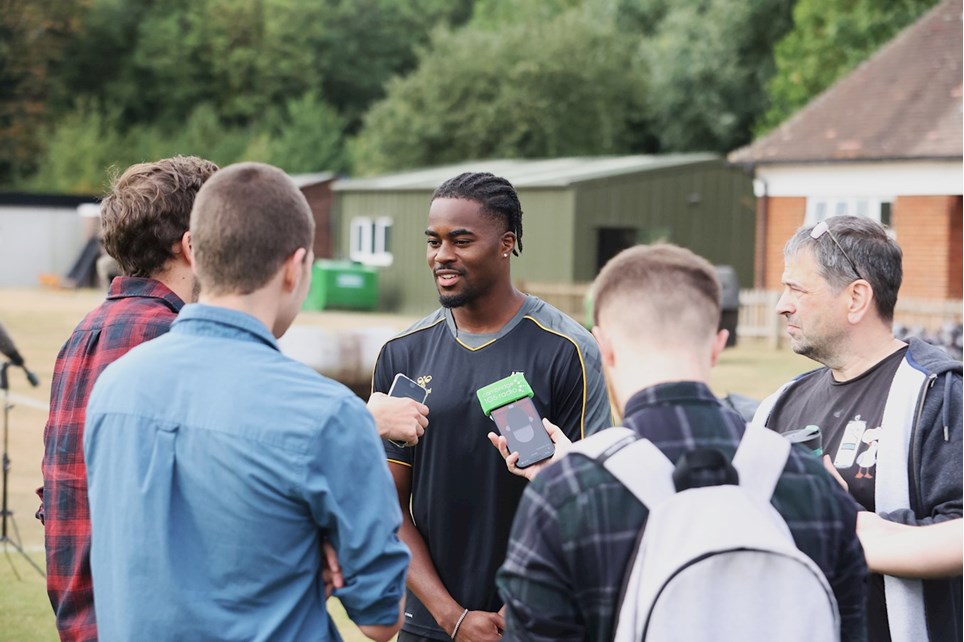 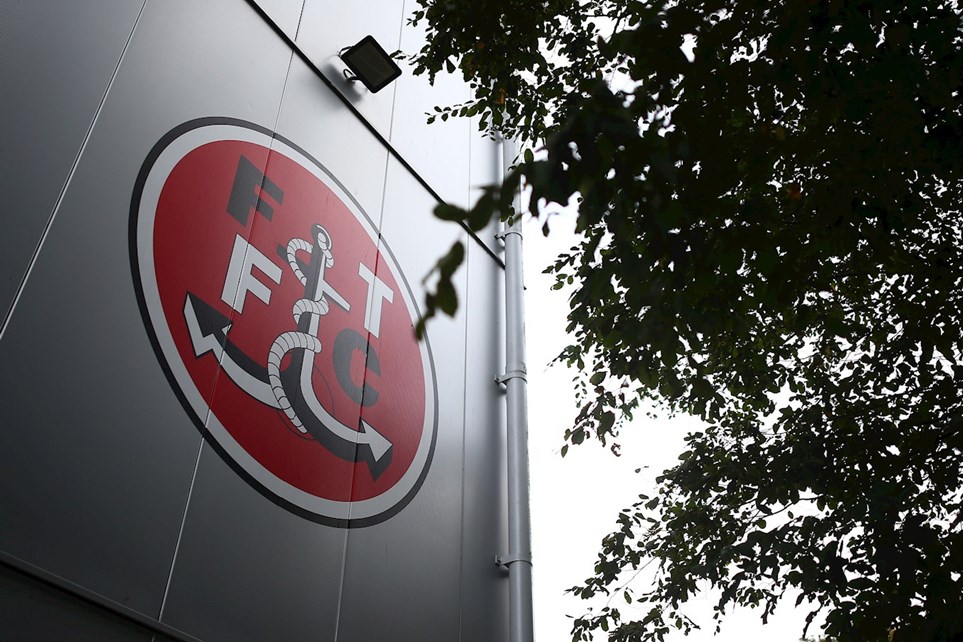 
This afternoon's Sky Bet League One fixture against Fleetwood Town has been postponed... 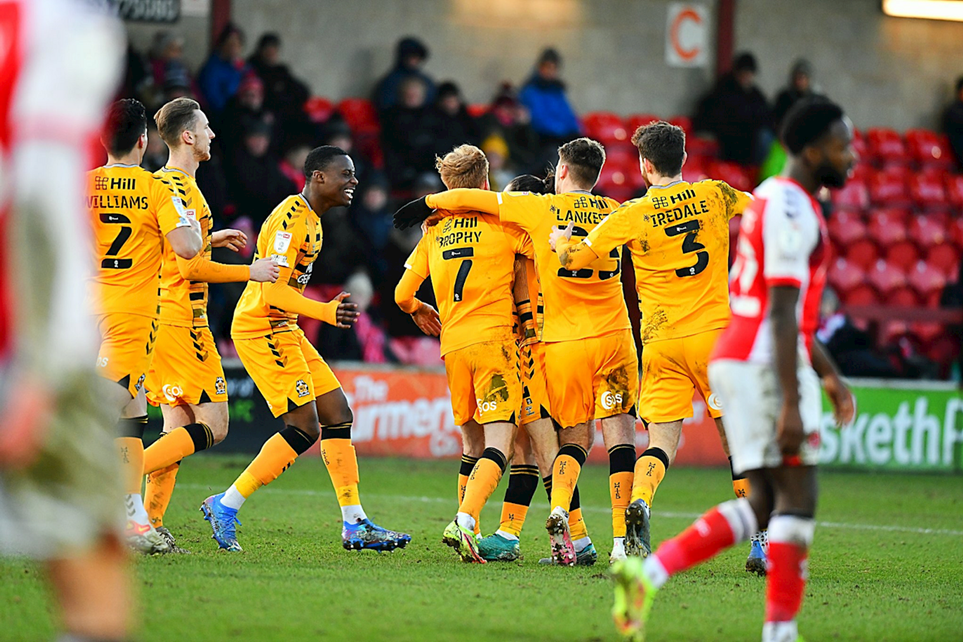 Match Preview: The Cod vs U's


Cambridge United aim to kickstart an unbeaten run in Sky Bet League One at an important time of the season as they gear up to face Fleetwood Town at Highbury Stadium... 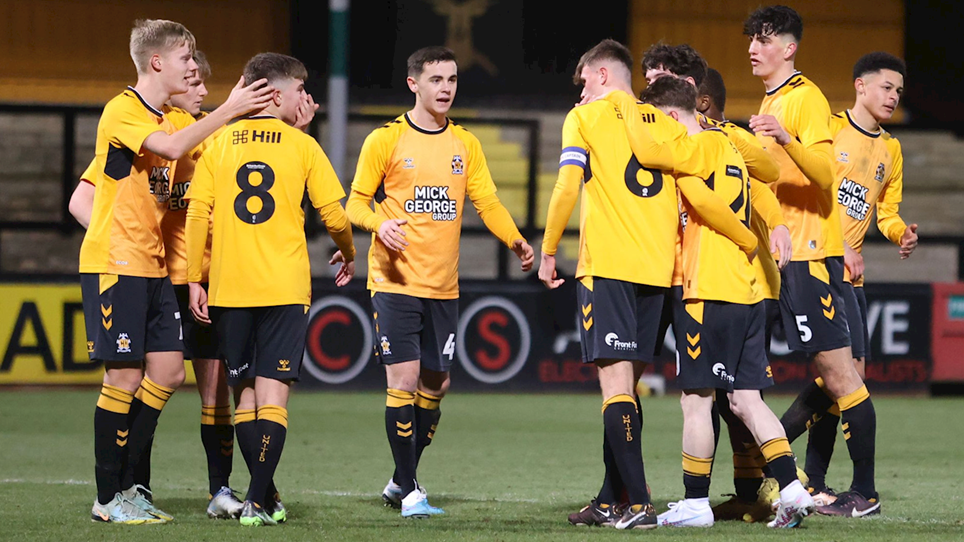 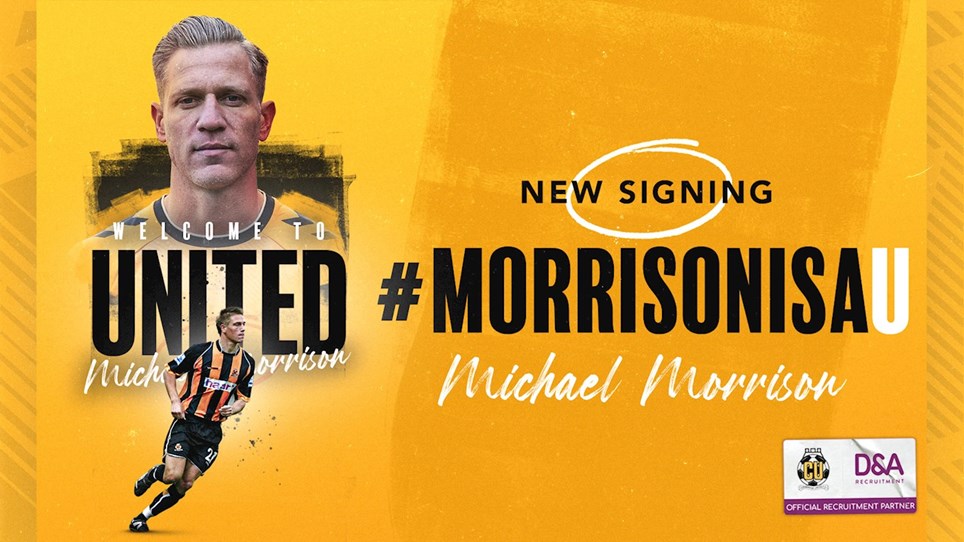 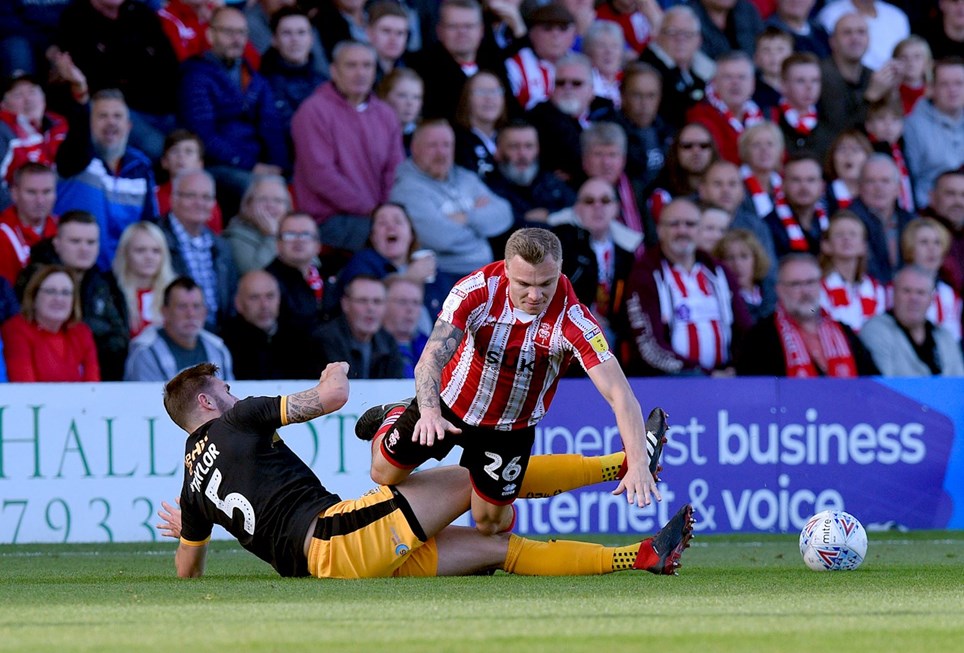