U's Head Coach Mark Bonner has named his side to take on Cambridgeshire rivals Peterborough United this afternoon...

Having scored his second of the season after replacing the injured Fejiri Okenabirhie in the first half of Tuesday night's win in Buckinghamshire, Jack Lankester is drafted in from the off against Posh this afternoon as the boss opts to name just a single change to his starting line-up.

Okenabirhie's forced withdrawal on Tuesday night sees the 26-year-old drop out of this afternoon's squad, as United await scans on his injury.

International U’s can stream this afternoon’s clash live with an iFollow Match Pass.

Match Passes cost £10 and are available to purchase by clicking here. Domestic supporters who haven't made it to the Weston Homes Stadium need not worry - they can listen to live match commentary on iFollow. 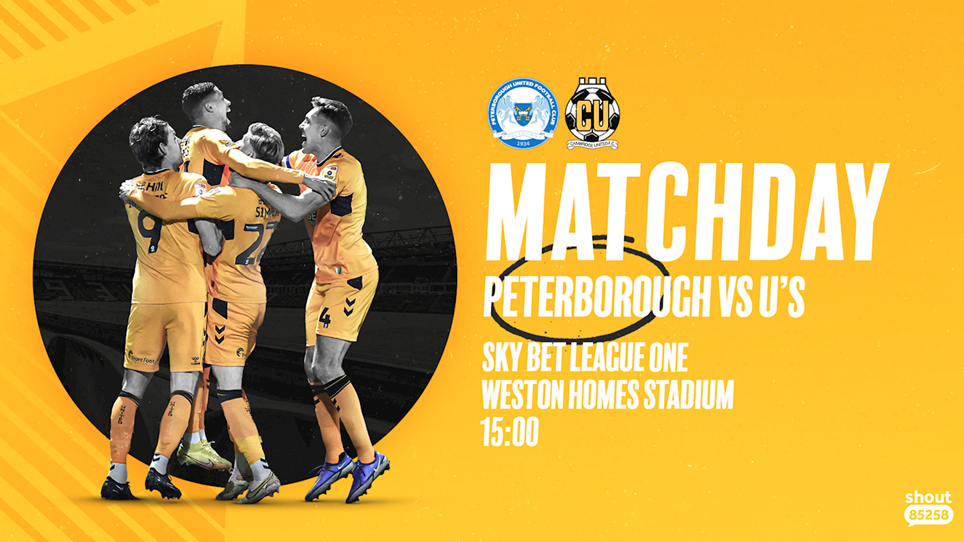 
The short journey up to Peterborough United awaits as the U's head to the Weston Homes Stadium... 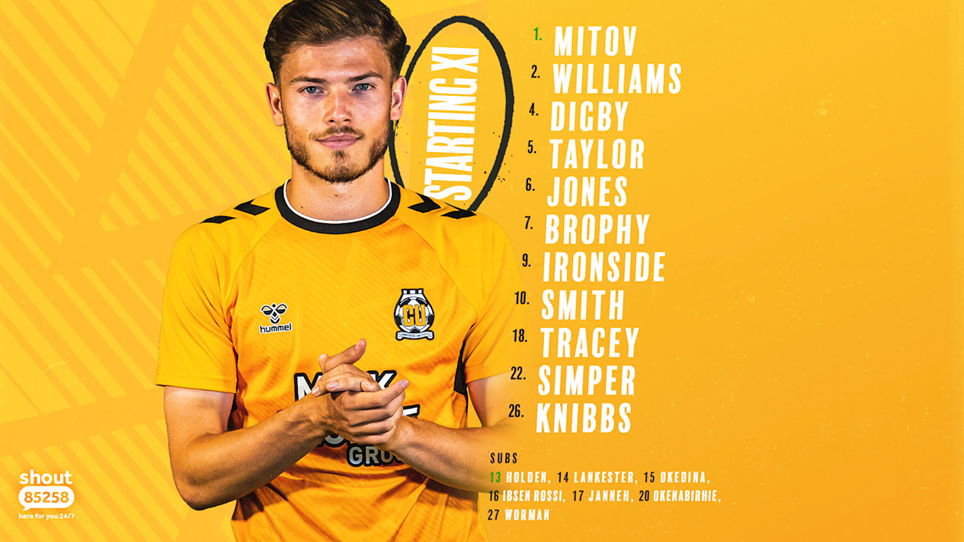 
The boss has named his side to face Sheffield Wednesday at the Abbey this afternoon... 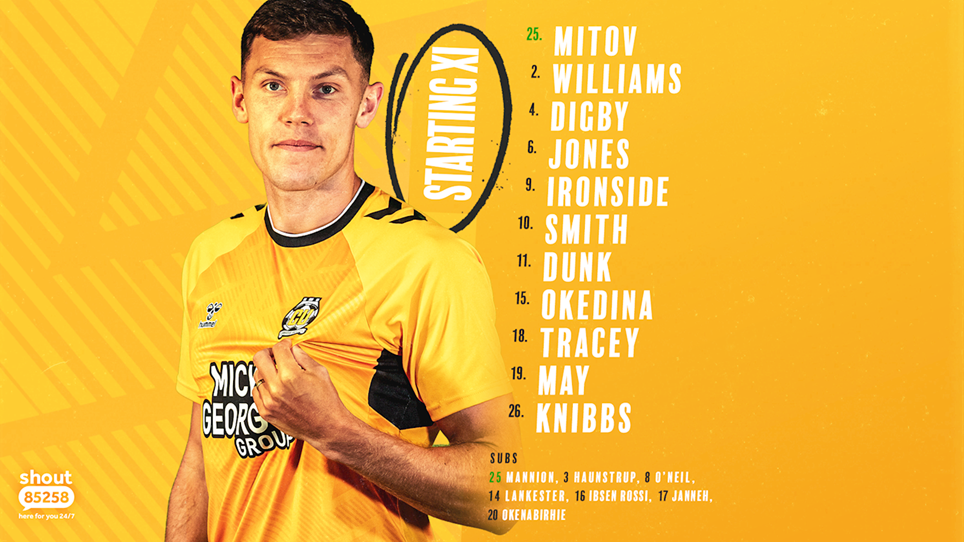 
Harvey Knibbs and Shilow Tracey return to the side as the boss names six changes to the team that faced the Saints on Tuesday... 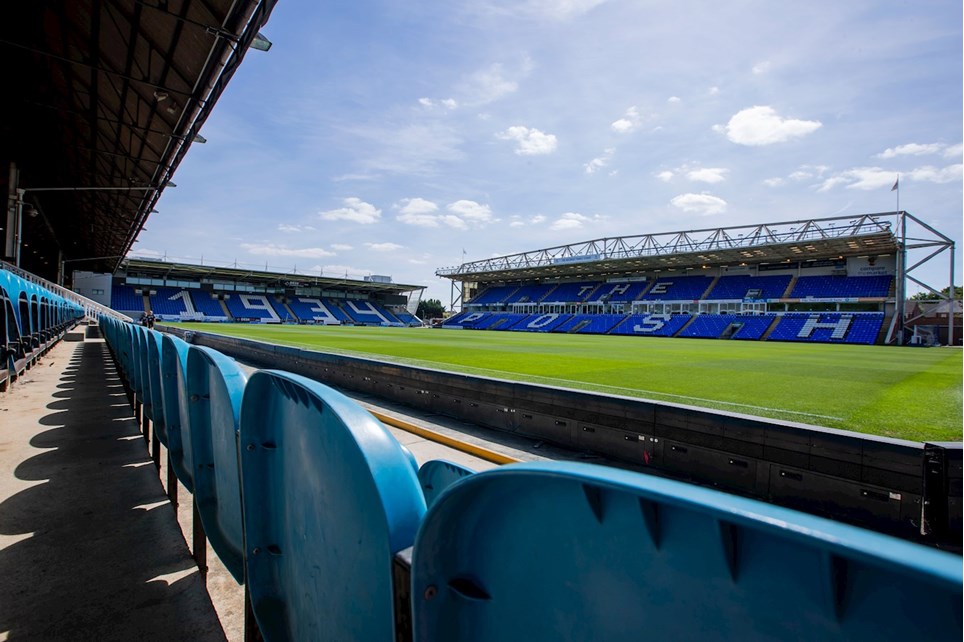 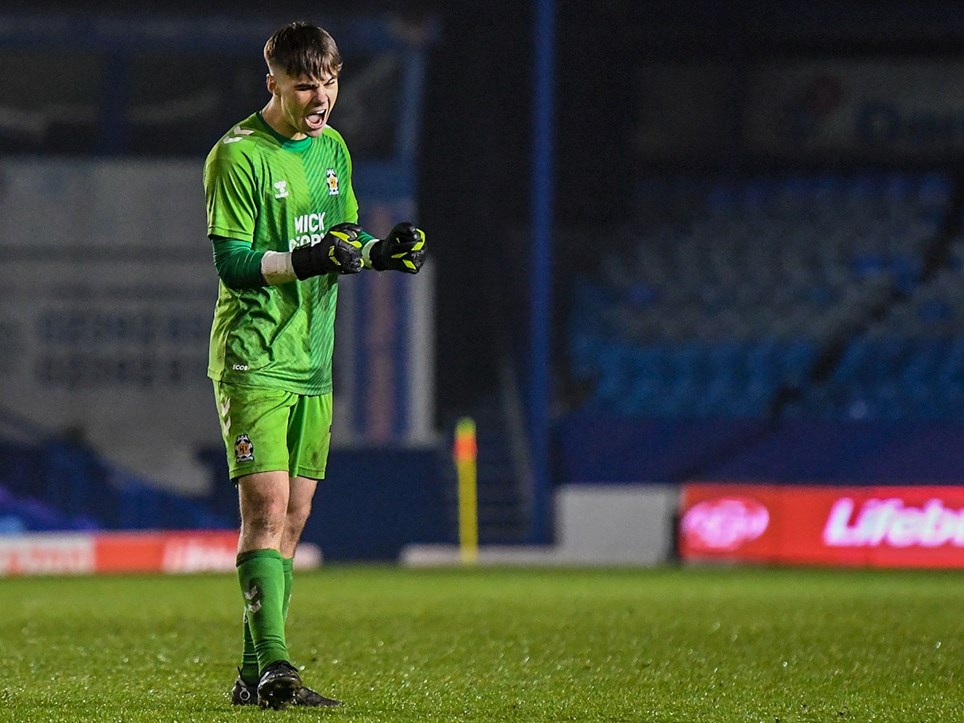 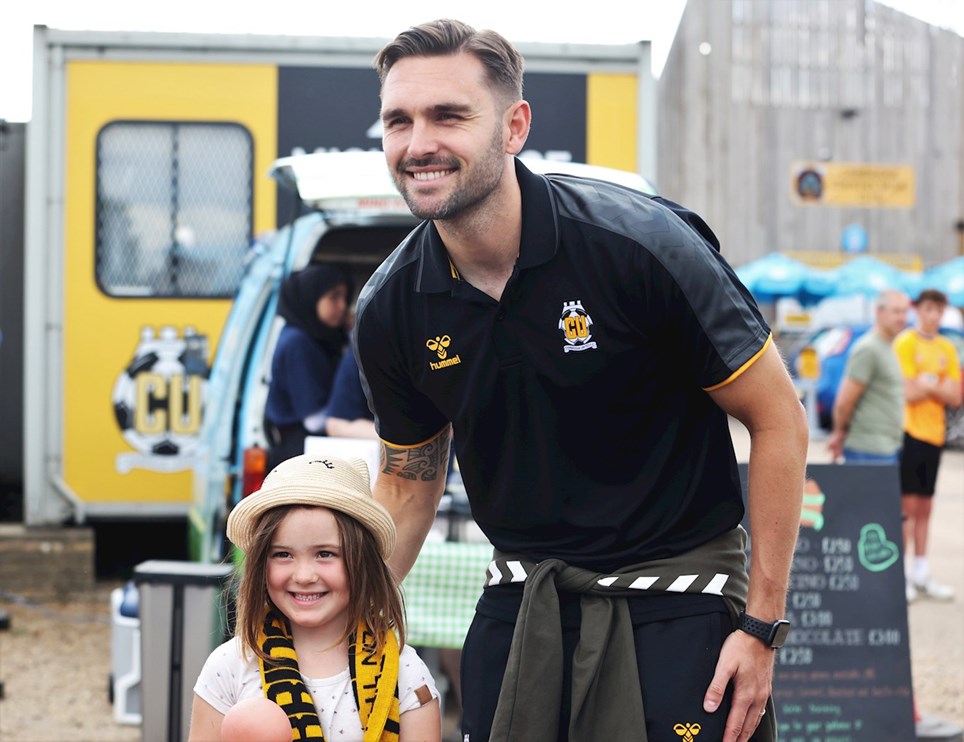 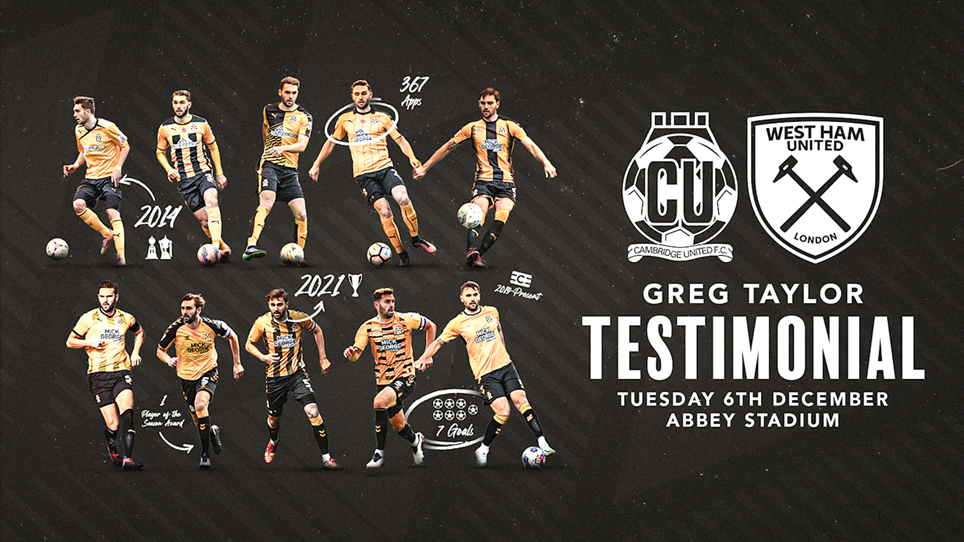 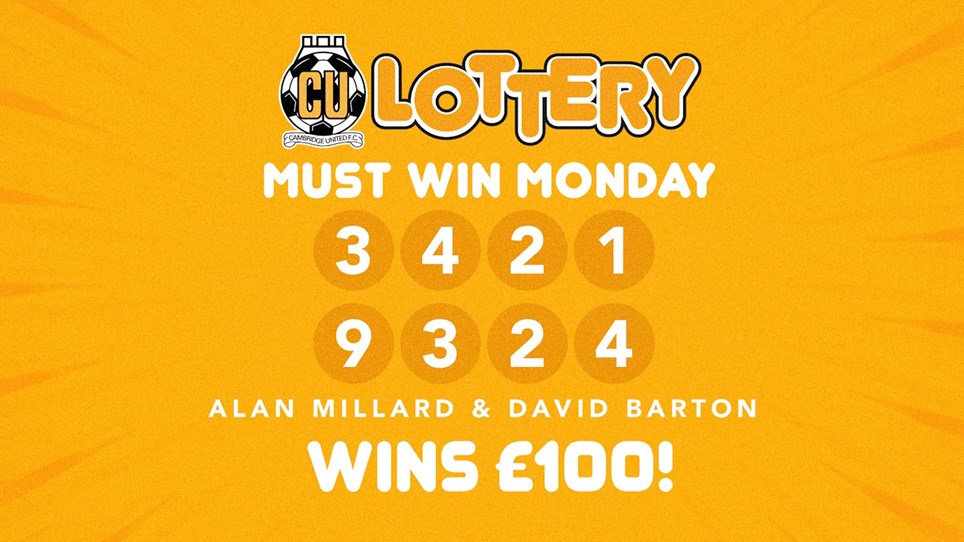