Cambridge United are delighted to renew a commercial partnership with A&R Group for the upcoming season...

The A&R Group of Companies which is an umbrella company for A&R Haulage, A&R Commercial, A&R Containers will once again sponsor the Man of the Match Award under the A&R Motorhome brand.

The group which specialise in transportation, haulage and domestic tourism joined the Football Club last season as commercial partners.

Head of Commercial, Neil Rowe said, "I am delighted to renew the contract with A&R Group for another fantastic year. Last season we highlighted the A&R Motorhomes brand which was created post-COVID to give domestic tourists a safe and luxurious way to enjoy a Staycation. However, the group has many different services covering refrigerated transport and haulage, which we will also be communicating to our supporter base.

"We were particularly proud of our new partners with their response to the War in Ukraine. The firm based in Risby, collected donations from U’s supporters in March at The Abbey and drove to the Ukrainian border to distribute to the people in need." 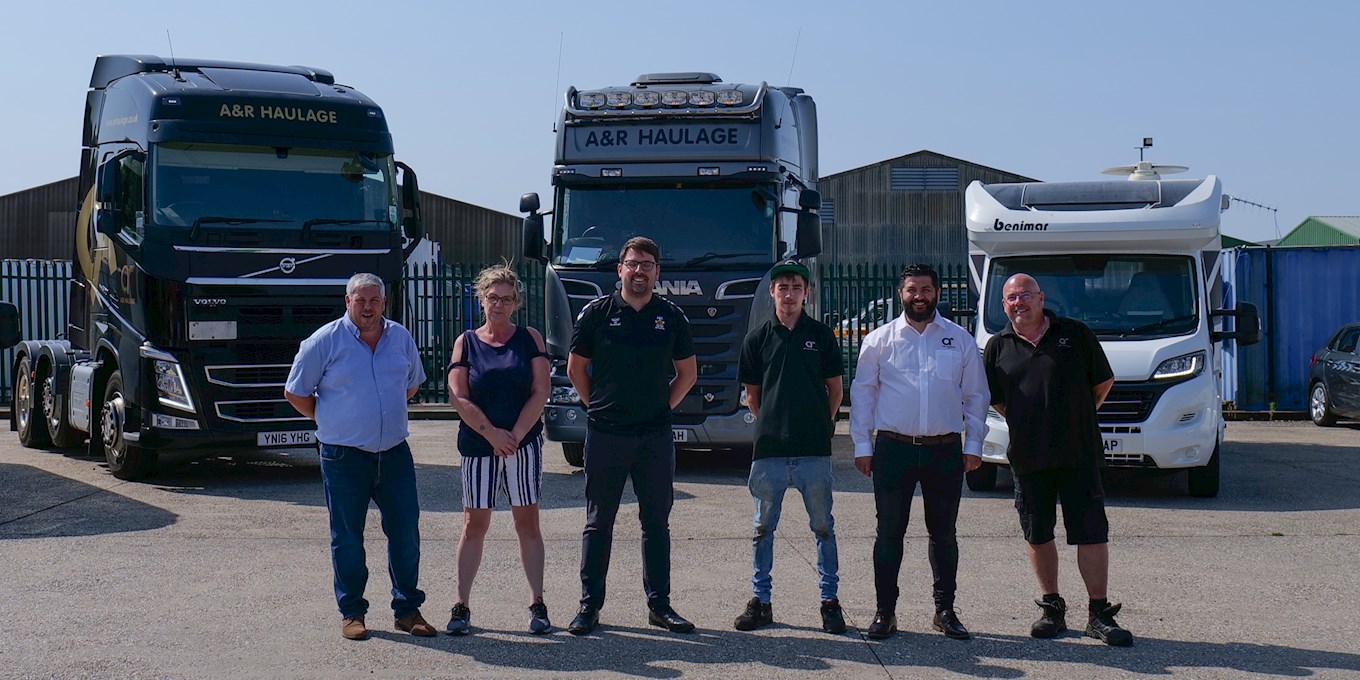 Roly Hollings, Managing Director of A&R Group said, "A&R Group are very proud to support Cambridge United. With A&R Group as a Club Partner and A&R Motorhomes as Sponsor for Man of the Match, it is great to be involved with such a fantastic club and being part of the commercial network where we can build relationships with local businesses, all whilst helping to support the next chapter in Cambridge United journey during the coming season.”

A&R Group has a fantastic ethos of 'Delivering Promises' and always wanting to go that extra mile for all its customers.

All supporters again will get the opportunity to vote for your A&R Motorhome Man of the Match Award on the Cambridge United Twitter account at the end of each Matchday, including away games from next season.