“We know the challenges that are there, but we go into the game fairly confident ourselves…”

Mark Bonner is determined to instigate an immediate return to winning ways on Saturday when Cambridge United return to home soil.

Whilst the last-gasp defeat at Oxford United last weekend was a bitter pill, it’s one that’s been swallowed and put to bed as the U’s remain focused solely on the task ahead of them.

“It was a really impressive performance last week. We have to try and build on that now in what’s a completely different game.”

The tie vs Exeter City kickstarts a strenuous programme, one which allows them to keep their heads down and tick off the tasks as they come in quick succession.

“We now go into seven games in 23 days, we’ve got a busy, busy schedule ahead. It’s been good to have this week, we know what’s ahead in terms of the opposition but also the next few days, which are going to be pretty brutal in regards to the weather.

“We’ve got a lot to contend with, but hopefully we can have a good three weeks now, see where we are after those weeks and come out in a good place.”

With the challenges coming thick and fast, Mark discusses how his side need to be ready to adapt should they wish to aggravate their opponents week in, week out.

“In order to be a successful team, one that keeps developing, we have to keep finding different ways of playing, different ways of competing and be able to go from one style to another, one system to another in game and between games so we’ve got that variety in how we play.

“We’re pragmatic enough to know that we will have to change at times for the opposition – there are different ways of competing in games. Our way last weekend was actually to take the ball, control periods of the game, whereas sometimes it may be sitting deep and counter-attacking. Completely different game; completely different circumstances.”

That will no doubt occur this weekend against a free-flowing Grecians side who, in many ways, are similar to United, as the visitors arrive in the midst of experiencing newcomers momentum.

After joking that the sides can’t seem to get away from each other, he stated: “Both teams have got high continuity with players, styles and managers that have been in positions for a while. Exeter were very good when we played them last year, they’re off to a flyer this year.

“They’ll come with that new promotion bounce, which we know all too well about. We look forward to what we know will be a tricky afternoon, but one we’ve got to show a different side of ourselves.

“They’re a developing club that have got a lot of their own players in the team and you see the improvements they make. We’re aspiring to have some of the qualities they have as a club.”

The Head Coach pinpoints their threat in the final third - forwards who will pose problems and keep the hosts’ defence on their toes.

“They were really ruthless in their play and have a huge attacking threat. They’ve got a front two at the moment of Sam Nombe and Jevani Brown that a lot of people would like to have at their team. We know their threats, we’ll have to be good to make sure we’re at it at the weekend.”

When Saturday afternoon comes around, the U’s bounce-back-ability credentials will be tested once again.


“The game ended with all the drama you’d expect, but we’ve managed to see it out…” 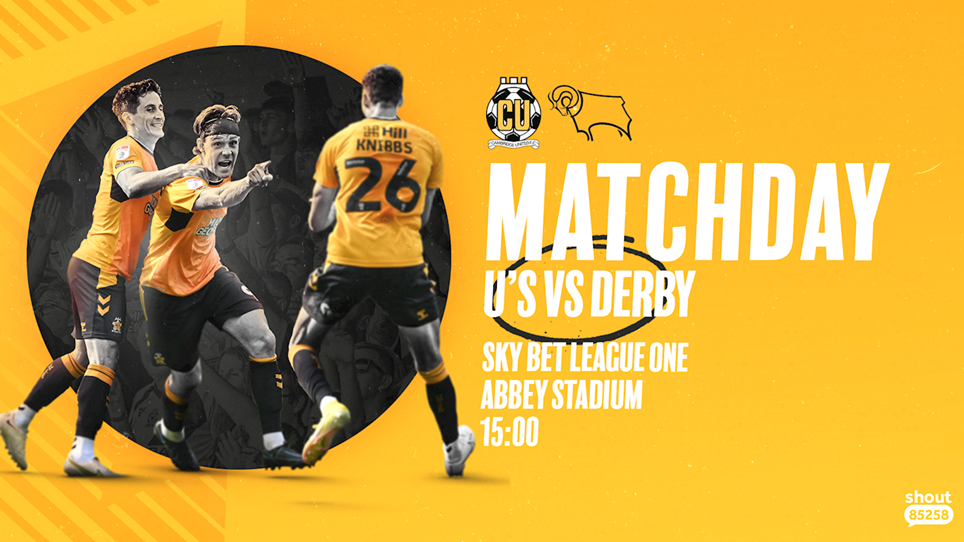 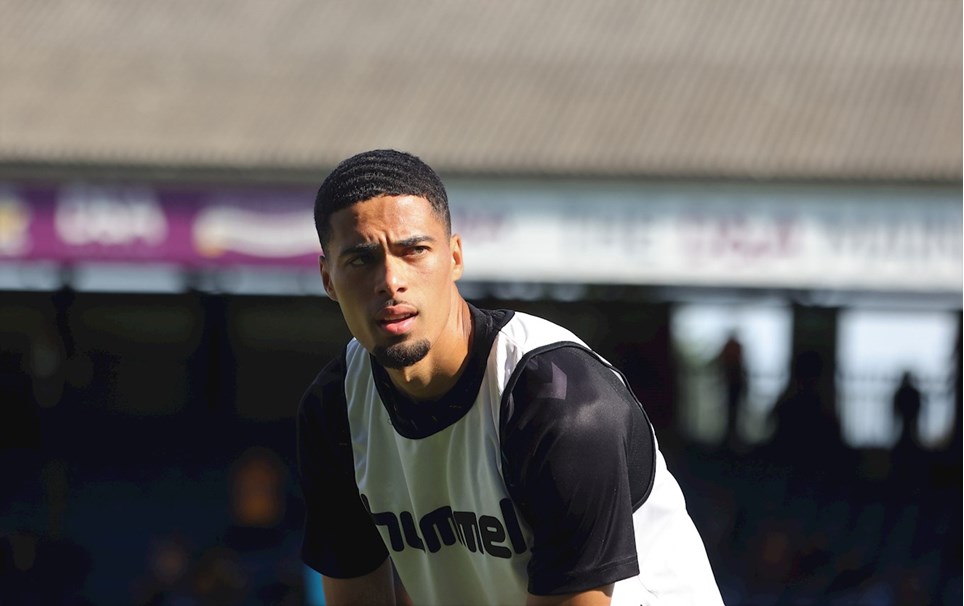