Cambridge United have been working on ideas to improve the fan experience at the Abbey Stadium and in recent months have developed a plan to build a Fan Park at the front of the stadium...

This development means that plans to create a central area for supporters to meet, eat and drink before and after matches at the Abbey Stadium have been put on hold. 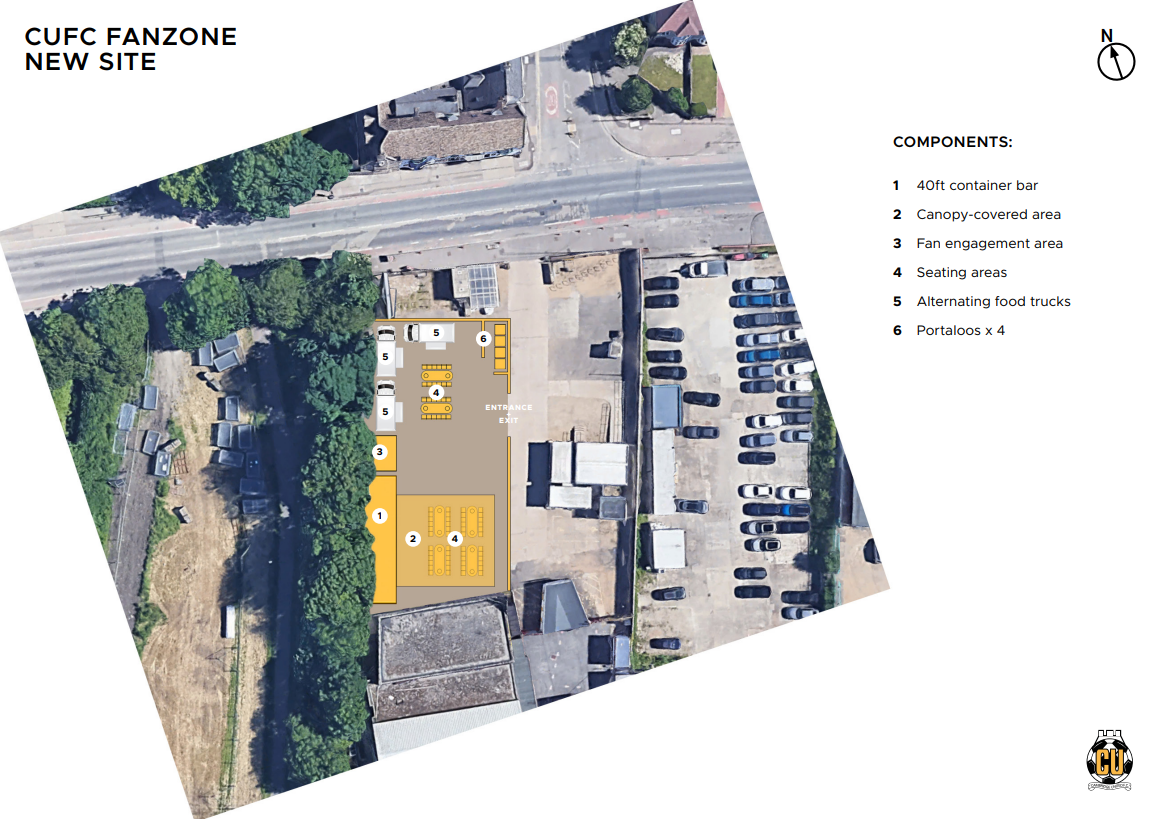 The club is disappointed with the outcome having spent significant time, money and energy on the project. The club will now have to explore other options as the creation of a Fan Park, which includes a bar and food offering for supporters in the Newmarket Road End, remains a priority.