Cambridge United rose into the Sky Bet League One play-offs after they professionally dispatched Lincoln City 2-0 at the Abbey Stadium...

A quickfire brace from Joe Ironside early on in the encounter handed the U’s an advantage that they would show no signs of surrendering thanks to a no-nonsense display which ensured a fourth league win on the bounce in home soil.

Gearing up for their fourth consecutive match in CB5, the U’s were out to continue their barnstorming home form and secure back-to-back league wins for the first time in the season. In their way, a stern Imps side who had lost just one of their opening nine games and sat 18th in the table.

Mark Bonner heavily rotated the squad that fell to defeat against Arsenal U21’s in midweek, choosing 10 changes altogether. Jubril Okedina retained his place, whereas Sam Smith made his 100th appearance in amber in what was the same XI as their last league outing a week earlier.

After play resumed following an early nasty clash of heads between Ironside and Lasse Sorensen, the visitors carved out the first opportunity on the 8th minute when, after dispossessing the U’s, Tom Hopper played in Teddy Bishop who fired straight at Dimitar Mitov from 20 yards.

Moments later, an excellent tackle from Adam May in the middle of the park set Shilow Tracey away who raced down the left and squared a cross towards the six-yard box which Harvey Knibbs couldn’t connect with.

Frightening in the final third, United’s danger paid its dividends on the 23rd minute when they took the lead. An excellent cushioned header from Sam Smith fell to a looming Paul Digby whose shot from distance took a deflection, promisingly floating to Ironside who, on the turn, slotted past Carl Rushworth.

Three minutes after the celebrations, the striker was wheeling away again as the U’s extended their advantage thanks to a well-worked goal. An exquisite through ball from Smith was met by a marauding Knibbs who scampered towards Rushworth before slotting to an unmarked Ironside to his right who made no mistake.

From here, the encounter slowly petered out as the hosts tried to maintain the upper hand and the Imps attempted to find a way back into the game. In their only chance of note, a 38th minute cross from Sean Roughan needed an astute diversion from Harrison Dunk to force a corner as the U’s remained in control in the closing stages.

Mark Kennedy’s men conjured up their best opportunity of the game on the 51st minute when Regan Poole’s deep cross was latched at by the head of Hopper who was denied by an alert Mitov in the centre of the goal.

It proved the last shot on target for some time as the clash turned into more of a territorial one with both sides fighting for scraps whenever it came their way. Liam O’Neil, James Brophy and then Jack Lankester were all brought on in order to retain control and, if possible, kill the game off.

The U’s looked to focal point Ironside for that – with the striker coming close on separate occasions. On 75, his header landed wide of Rushworth’s left post before going closer three minutes when meeting Okedina’s menacing delivery.

Substitute Charles Vernam took his time to drive into the box on the 84th minute before drilling gracefully at the gloves of Mitov – who had done enough to earn his clean sheet as United recorded back-to-back victories in the league and continued their formidable form at CB5.

The U’s now have a week to rest and recover before they travel to Portman Road next Saturday (10th September) to take on fellow East Anglian side, and early pacesetters, Ipswich Town – be sure to snap up your tickets and join the 1900+ members of the amber nation.

Man of the Match: Joe Ironside 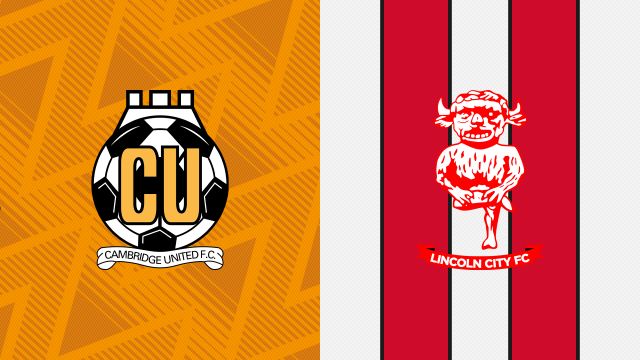 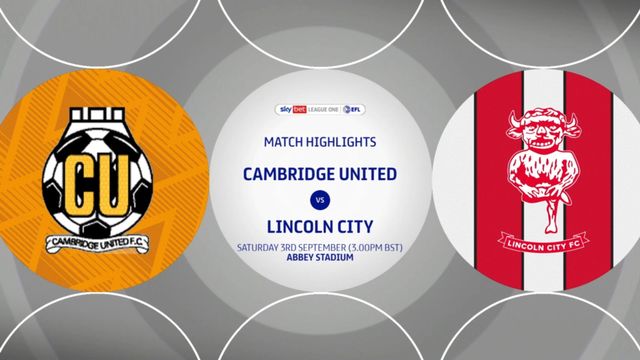 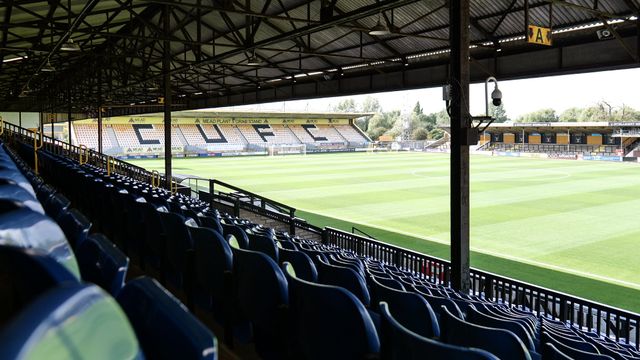