21 years on from their last league encounter, Cambridge United and Peterborough United rekindle their rivalry on Saturday afternoon as London Road hosts the Cambridgshire Derby...

An expectant atmosphere awaits as the travelling amber army attempt to roar their side towards consecutive league triumphs. As for the Posh, the play-off occupiers boast the second-best home form and also want to maintain a winning run.

The eagerly-awaited clash kicks off at 3pm, with the U’s allocation of 2,248 completely sold out. An attendance of over 12,000 is already anticipated.

For all the latest updates regarding sales for the match, including when returned tickets become available, be sure to follow the cufcdirect.com Twitter page.

Overseas fans can stream the game live for £10 with an iFollow Match Pass, which are available to purchase by clicking here.

Under the helm for the second time, Grant McCann adds title-winning experience in the division this time around, with his aims for the Posh as clear as day. Originally a yo-yo club between the second and third tier, the side finally broke through again in 2021, but it proved to be another one-year stay. Eager to return and then stabilise in the Championship, early signs indicate they will challenge yet again.

A pulsating season-opener at Cheltenham Town saw the Blues wrap up a 2-3 victory, before backing that up with a comprehensive dispatching of Morecambe. Early stormers Plymouth Argyle inflicted a first defeat, but they bounced back with promising successes at London Road against Sheffield Wednesday and Lincoln City. From here, they slumped to four consecutive losses by one goal, but then recorded a four-game unbeaten streak, scoring 11 goals in the process. Most recently, Wycombe Wanderers got the better of the Posh, but they travelled home from Oxford United last time out with a 1-2 victory. They approach the tie in 4th, eight points from the automatic promotion spots. Like the U’s, they’ve drawn just once all season.

Keeping a large core of the group that have been there and done it before, Frankie Kent and young prodigy Ronnie Edwards have been a revelation at the heart of the defence, who are protected well by the legs of Jeando Fuchs and Jack Taylor. Kwame Poku and Ephron Mason-Clark, another youngster plucked from Barnet, offer real trickery on the flanks, topped off by serial goalscorer Jonson Clarke-Harris, who has already bagged 55 goals since his 2020 move.

First-half strikes from Harvey Knibbs and Jack Lankester put the U’s in the driving seat, before Lloyd Jones slotted home his first goal in amber colours to ensure a thoroughly-deserved, resolute win.

Against an opponent renowned for their ability to grind out points and make life tricky, attaining points was always going to be the main goal on Tuesday after five successive defeats, but to cap that off with a tremendous performance, where the visitors made it awkward and scruffy, was promising.

Reverting to the 4-2-3-1 formation, using the counter attack to their advantage and scoring from a set-piece, so many boxes were ticked as the U's went back to basics.

The Head Coach revelled in the moment, stating, “They were absolutely brilliant tonight. The endeavour of the team was a brilliant reminder to us what we are and what good looks like for us – there’s a bar set,” he said, as his team moved up to 16th.

In regards to injury news for the weekend, a similar squad is expected - with the possible exception of Fejiri Okenabirhie, who went off with a potential hamstring injury. Greg Taylor is a possibility for the weekend after a concussion, whereas Harrison Dunk remains a 50/50.

Whilst you’ll have to go back to December 2001 to reflect on our last league meeting, a stalemate at the Abbey, the sides have in fact pitted wits three times since – all in the Football League Trophy.

Speaking on that evening just under two years ago, Bonner observed, “It shows the mentality we’re building as a group of players that hate losing and want to win games.”

Ultimately, it’s the hosts who boast the greater record in terms of recent league encounters – unbeaten in six, with three draws in that time. Michael Kyd was the hero the last time United were victorious, his accurate long-range strike proving the difference in April 1998.

United's most memorable run of results against Peterborough came between 1989-1990, when the U's reeled off five wins in a row, including a 5-1 win at London Road in which Dion Dublin scored a hat-trick.

Ticket information for United's trip to Peterborough have now been confirmed...

The U's have initially been allocated 2,248 seats in the DESKGO stand, with discussions ongoing around a potential further allocation in the Main Stand.

Ticket sales will begin on Thursday 8th September and follow the below sales schedule, subject to availability:

*CFU Members and Staff cannot purchase online. Supporters who miss their eligibility window online may have to call to purchase their tickets. One ticket per eligible supporter until Tuesday 13th September.

Disabled fans are to pay the relevant price class and are entitled to a carer free of charge.

Supporters can buy their tickets online at cufctickets.com, over the phone by calling 01223 566500 (option 1) or by visiting the Abbey Stadium Club Shop.

One Away Credit will be issued upon purchasing tickets for this fixture, which are used to prioritise away ticket sales for games where demand is likely to exceed capacity. More information on Away Credits and the importance of linking online accounts with friends and family, please use the tabs below.

Away credits are allocated to the supporter who a ticket was assigned to – if this was not done at the point of purchase, this will have been assigned to the ticket buyer and cannot be reassigned to other supporters retrospectively.

Away credits are allocated per person, per game. Buying multiple tickets for a game in one name will not generate additional credits.

Supporters are strongly advised to use existing ticketing accounts and linked contacts, as creating new accounts or contacts will see past purchases and credits removed.

Season Ticket Holders should use their existing ticketing account to purchase all away tickets, if new accounts are created, eligibility criteria will be affected.

Supporters are advised to link accounts with other supporters who they may wish to purchase tickets for this season.

Allocating tickets to linked accounts will ensure away credits are allocated correctly. Supporters can link accounts with others by visiting the my account section of cufctickets.com, edit my details, request new link.

It is extremely important that supporters use the exact email addresses that appear on linked supporters existing accounts to prevent account duplication and deletion.

Season Ticket Holders should use their existing ticketing account in which their Season Ticket is stored. (My account > My current tickets). 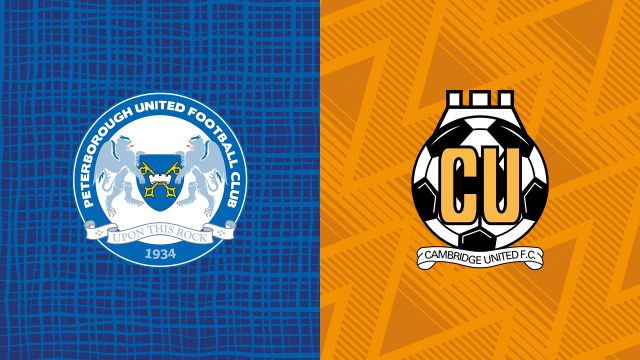 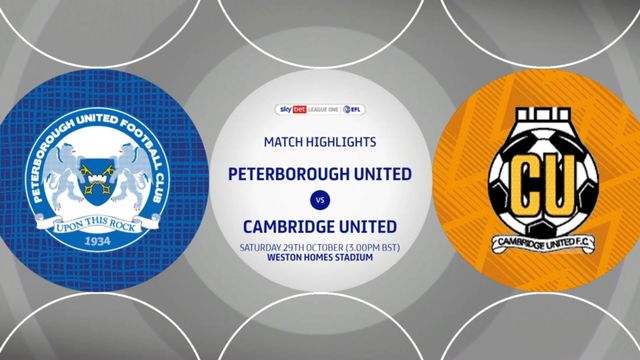 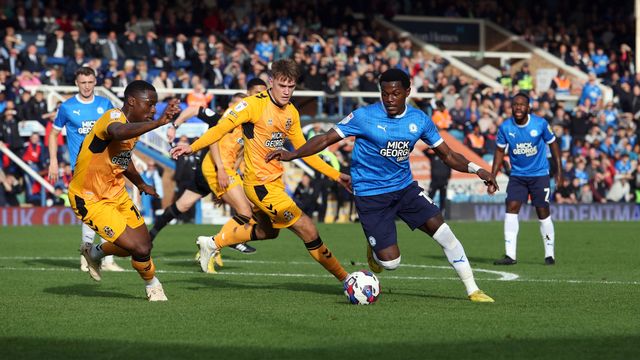