Cambridge United aim to return to winning ways in Sky Bet League One when they take on John Coleman’s Accrington Stanley at the Abbey Stadium...

Coming into the game off the back of three successive clean sheets, the U’s would deem a win here the perfect morale booster as they look to overcome the Lancashire outfit, who are winless in seven in the league.

Saturday afternoon’s clash kicks off at 3pm, with tickets available for fans to buy online at cufctickets.com. With the U’s average home attendance now well over 6,000 - the largest it has been for many years - be sure to secure your place early. Thank you once again for your continued support.

Supporters who can't make it to the game, can stream the game live with an iFollow Match Pass. Match Passes cost £10 and are available to purchase by clicking here.

Under the tutelage of Coleman and co, Accrington Stanley continue to defy the odds and relish their underdog tag. An applaudable uphill correlation has seen the side go from plying their trade in the Northern Premier League Division One just over 20 years ago to the heady heights of League One, where season by season they have showed progression. Although they understand their roots and size compared to others in the division, not many can match their professionalism and spirit.

Starting this season in a hard-to-beat manner, Accrington went unbeaten in their opening five – drawing four, which included a 4-4 thriller against Burton Albion, and edging Shrewsbury Town 0-1 in the other. However, three consecutive defeats followed, dampening the mood due to just the solitary win in eight. The streaky side responded with a hat-trick of successes against Cheltenham Town, Bristol Rovers and Morecambe - importantly - all sides around them in the league table.

It proved to be the last time they tasted three points in the league, as Coleman’s men lost five on the bounce, conceding three in every single game, before sharing the spoils against Lincoln City and being edged out 0-1 by Sheffield Wednesday last Saturday. Winless in seven and floating in 20th, the visitors are determined to increase their three-point gap from the drop.

As you would expect from a Coleman side, the squad is packed with no-nonsense and experienced figures, as well as exciting prospects plucked from all over the divisions. Imposing goalkeeper Toby Savin has staked his position between the sticks of late, whereas Harvey Rodgers has become a mainstay in the heart of the defence, already popping up with two strikes. Mitchell Clark is a creative outlet from the right flank, with veterans Sean McConville and Shaun Whalley still simply indispensable.

The U’s head into the encounter off the back of a demanding penalty shoot-out success against Curzon Ashton following a 0-0 draw after extra-time.

Remarkably, this was in fact the third stalemate on the trot, something which hadn’t been achieved once all season beforehand. Defensively, you can’t ask for much more. A sixth clean sheet in 11 for Will Mannion is an impressive return – when he, and his backline, were tested, they stood firm, albeit a shaky end to the second half. Frustratingly, United had their chances. On Saturday, it was five and on Tuesday it was eight.

Reflecting on the victory, Bonner expressed: “We haven’t played very well, but in the end, we’ve got through. We’re in the next round, that’s all that matters. We’re £55,000 better off.”

The bread and butter is where the focus now shifts too, in what is a really crucial game for both sides, who are cautiously languishing above the relegation zone. In a turgid run, the U’s may feel it’s a good time to play Accrington – on the contrary, the visitors have been excellent against the sides in and around them. If coconuts were to ring on Saturday afternoon, it would cap off hard-fought week.

In regards to team news for the weekend, everyone came through the cup game unscathed, albeit tired, whereas Harrison Dunk and Lewis Simper are 50/50 and will be assessed prior to the game.

The U’s gained their first victory against this weekend’s opponents in six years back in February when an assuring second half performance was rewarded with strikes from Sam Smith and Wes Hoolahan to rise the side up to 14th.

Speaking after the whistle, Bonner stated: “I think what we know is we can beat anybody. If we turn up and give our very best, we’re capable of beating everybody. We don’t rank too many above the others.”

The pick of the bunch from the archives is undoubtedly the 2-1 success in 2016/17 – which had the most dramatic, eye-popping conclusion the United faithful have possibly ever seen. After Piero Mingoia executed a devastating volley from Uche Ikpeazu’s sublime cross to put the side ahead with ten minutes to play, nobody could predict what would occur. In the space of two added time minutes, Leon Legge and Brad Halliday both received red cards, but remarkably Will Norris kept out both penalties to secure the three points for the nine-man U’s. 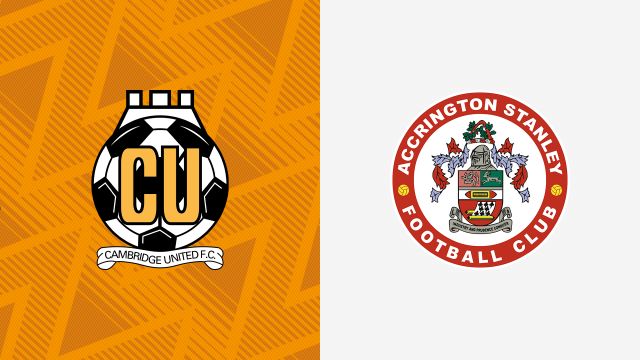 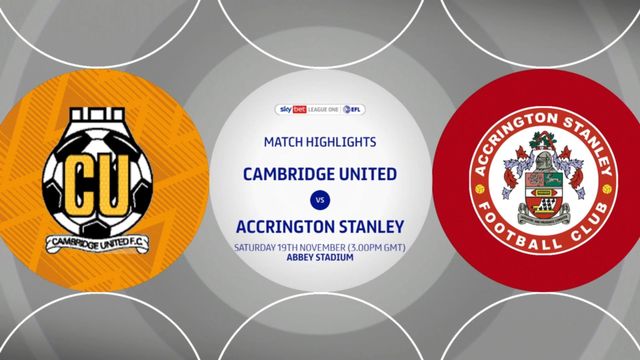 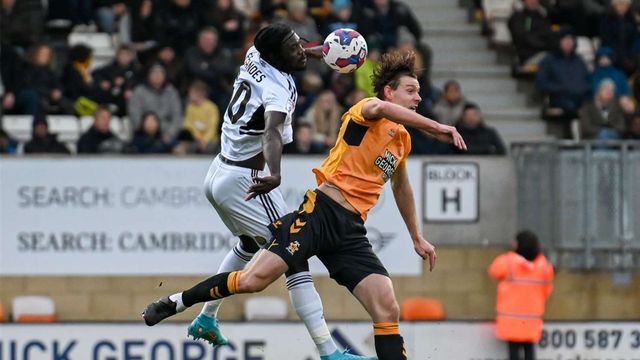