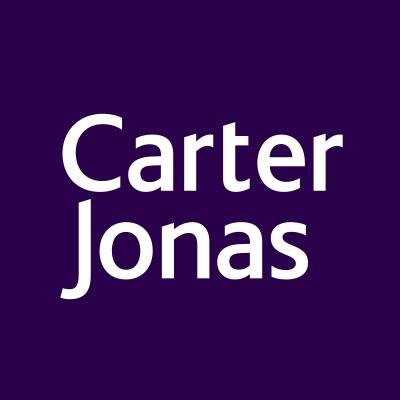 Following two away games on the bounce, United are back at the Abbey Stadium this weekend (19th February)...

Mark Bonner and his men, fresh off the back off a Tuesday-free week for the first time since the turn of the year, will be aiming to go one further this weekend, following an entertaining draw at the Pirelli Stadium last Saturday.

Despite falling behind twice in the game and looking like being condemned to a fourth straight defeat, United battled back well through Harvey Knibbs in the first half and later Sam Smith after 72 minutes.

Prior to Saturday’s draw, a depleted U’s side were beaten by Gillingham – with Vadaine Oliver scoring the game’s only goal after 87 minutes.

John O’Sullivan was on hand to score his first of the season and the opener in Accrington’s win over Oxford United a week and a half ago – firing in from the edge of the area – before Ethan Hamilton wrapped up the three points and Accy’s first win of 2022 in additional time, while in turn condemning Karl Robinson’s side to their first defeat in four matches.

John Coleman’s men stand in good stead to improve on their 11th placed finish last season after comfortably seeing off Crewe Alexandra in their last outing. Ross Sykes’ brace either side of the half-time whistle, coupled with goals from Tommy Leigh and Sean McConville saw Accy move up to 12th; sitting just five points shy of 9thplaced Ipswich Town.

August’s reverse clash at the Wham Stadium, the clubs’ first meeting in three years, saw Accy pick up their first League One win of the campaign after racing in to a 2-0 goal lead after half an hour. Despite a much improved second half from Mark Bonner’s men, which saw striker Joe Ironside half the deficit with ten minutes to play, United were unable to muster up a comeback.

Fans may remember Mark Angel, Darren Quinton and Darren Bridges all scoring in a dominant Cambridge United opening 45 back in 2005, when United ran out 3-1 winners over an Accrington side that would go onto the be crowned Conference National champions later that season.

That win in August 2005 proved to be one of only two wins for the U’s over Saturday’s visitors since the turn of the century, with United’s only other win coming in an action packed clash at the Abbey Stadium in 2016, whereby two red cards and two Will Norris penalty saves in additional time saw Shaun Derry’s U’s hold on for a 2-1 win in League Two.

“John Coleman has done an unbelievable job there, they are now a well-established League One side – well deserving of their position and are very often in the top half, despite losing some of their best players.

“They're a great model for smaller clubs with small resources to look at and to try and emulate because they are well established team.

“I’m full of respect for the job they've done and continue to do and we know how difficult the game will be, but it's a game that we’ve got to go and try and get the upper hand in.”

John Coleman is wary of the threat that the U’s pose:

“Our focus quickly shifted to Cambridge and they will pose their own problems, they are a good side.

“I thought they did well when they came here, that was a game that could have gone either way.

“They have had some impressive results and taken to League One really well. It sounds cliché but every team in this league poses you problems and you have got to deal with them.”

Lee Swaby has been appointed as referee for Saturday afternoon’s Sky Bet League One clash between The U’s and Accrington Stanley at the Abbey Stadium.

He will be assisted by Adrian Tranter and Garry Maskell. The fourth official will be Darren Blunden.

Cambridge United returned to winning ways in Sky Bet League One with a clinical 2-0 victory over Accrington Stanley at the Abbey Stadium...

After holding their own during a testing opening 45, the U’s came out of the blocks firing with an assuring second half performance that was rewarded by strikes from Sam Smith and Wes Hoolahan to rise United up to 14th in the table.

Mark Bonner named an unchanged XI from the side that grinded out a 2-2 draw at Burton Albion a week earlier – retaining his pack for the first time in consecutive games since mid-December.

After the ground staff worked their magic getting a soggy surface intact, the clouds dispersed to pave the way for an intriguing clash between two mid-table sides who had enjoyed consistently sound campaigns to date. Accy, embarking on their fourth season in this tier, approached the clash on the back of consecutive wins which has ultimately generated momentum after a six-game winless run prior. As for the U’s, there was contrasting ways to look at their recent form. Although they were winless in six, two defeats in eight showcases stubbornness and makes for better reading.

The visitors started the encounter in an assuring manner, enjoying the possession and forcing United back into the final third where a large majority of play occurred. Utilising their threat from set-pieces - it was a tricky period to navigate, but a test the U’s were passing.

A well-worked attempt on the 9th minute resulted in Jay Rich-Baghuelou volleying well wide from 20 yards in an opening that lacked any real clear cut chances.

With their backs well and truly to the wall, the U’s were dealt a scare on the 26th minute when the best chance of the game fell to their opponents. After twisting and turning inside the area, Mitch Clark cannoned an attempt that blasted against Dimitar Mitov’s left post.

From here, the tide turned slightly in favour of United as they found more freedom on the flanks, particularly through James Brophy who had been the main spark when in a deep position. Ultimately, it proved to be a below-par first half stripped of blistering moments.  Bonner’s men had remained firm defensively but hadn’t mustered up a single attempt to test the gloves of Toby Savin.

Out of the blocks firing, they almost conjured an opening on 46 when Hoolahan executed a defence-splitting pass that zipped towards an onrushing Smith. Frustratingly, it just evaded the number 10 who was rushing towards goal.

After a goalmouth scramble in United’s defensive area, a delicate tap from a Stanley attacker looked destined to trickle home before Sam Sherring cleared off their line to save his teams skin.

The boys in amber portrayed their clinical edge by going down the other end and breaking deadlock through Smith on the 65th minute. Adam May did well to strike a tricky volley which forced a low save from Savin who palmed into the path of Smith who poked home his 14th of the campaign and wheeled away in front of a raucous Newmarket Road End just as the heavens opened.

Purring, they almost grabbed a second five minutes later when Smith engineered a move down the right which concluded in Brophy dancing into the box and firing towards goal which was blocked astutely by Michael Nottingham.

In a sequence of counter attacks on the 78th minute, George Williams made a blistering run and performed a menacing delivery into the mixer which Rich-Baghuelou lashed against the woodwork. From here, Stanley raced forwards and found substitute Korede Adedoyin who forced a diving save from Mitov.

The U’s had successive opportunities to kill the game off after 84 minutes when Brophy’s sublime ball released Harvey Knibbs, who scampered forwards one-on-one down the right but blazed the side netting, before Hoolahan lashed wide from a carbon copy movement.

Heroics were performed on the 89th minute when Colby Bishop powered a free header from five yards which Mitov kept out with cat-like reflexes to keep a 10th clean sheet of the season intact.

It was game, set and match deep into injury time when the unplayable Brophy drove up the pitch and teed up Hoolahan who made no mistake by nestling home an exquisite attempt to spark a jubilant post-match atmosphere.

Be sure to back the U’s on home soil once more on Tuesday evening (22nd February) as they look to continue their momentum when they take on another stern opponent in Plymouth Argyle. 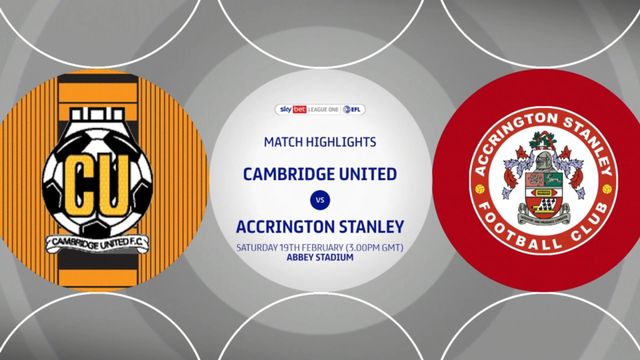 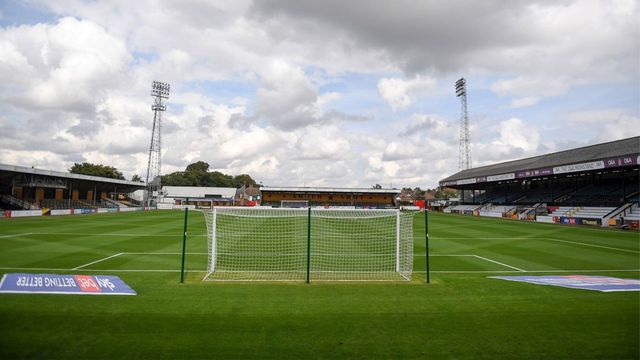