Cambridge United’s unbeaten start to the Sky Bet League Two season continued with a hard fought point against Tranmere Rovers, as the sides drew 0-0 at the Abbey.

Mark Bonner named an unchanged side from their 0-5 victory over Morecambe, whilst Harry Darling returned from his injury to take a space on the bench, alongside Idris El Mizouni who confirmed his return to the Club on loan earlier in the week.

The visitors arrived looking for their first win of the campaign, but immediately looked a threat to the U’s defence through the opening period. Dimitar Mitov was scrambling on five minutes to try and claw a richoted ball from a Tranmere corner, which thankful rolled onto top of the U’s cross bar.

United’s shot stopper did get an important glove on a James Vaughan one on one shot ten minutes later, holding his ground well to stop the Rovers striker rounding him and rolling the ball into what would have been an empty net.

Mark Bonner’s side grew into the game as a high quality first half wore on. Luke Hannant missed a guilt-edged chance created by a combination of Hoolahan and Mullin down the right, which the U’s number blazed over from eight yards.

Adam May unleashed a fierce drive goalwards from 30 yards five minutes before half time, which Rovers keeper Scott Davies somehow got his fingertips on to nudge the effort wide.

The match tightened up after the break, with opportunities on goal at a premium. James Vaughan grafted a chance from nothing, muscling off Robbie Cundy and hitting a shot on the swivel which Mitov was able to watch bobble past his near post.

El Mizouni replaced Hoolahan on the hour mark, as Mark Bonner shuffled his pack and looked to give United a new edge going forward.

Luke Hannant lifted a mid-range shot over the bar on 68 minutes, whilst Joe Ironside came close to looping a header back across goal from Adam May’s cross ten minutes later, but the effort landed on the roof of Davies’ net.

United were able to breathe a big sigh of relief seven times when Vaughan bundled over a ball from close range, which was eventually chalked off with a very late flag for offside.

Mitov produced a hugely important stop five minutes from time, down quickly at his near post to scramble away a snapshot from centre back Manny Monthe which looked close to squirrelling its way into the U’s net, ensuring held on for a point.

Man of the Match: Dimitar Mitov 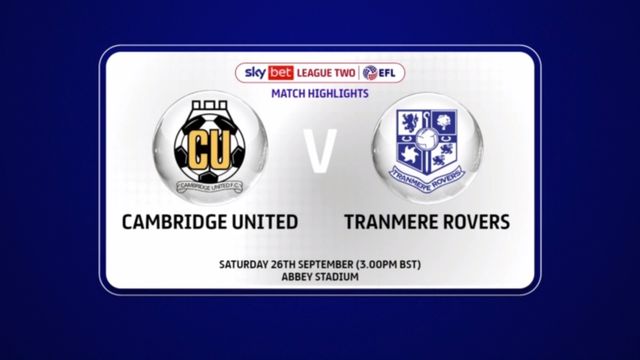 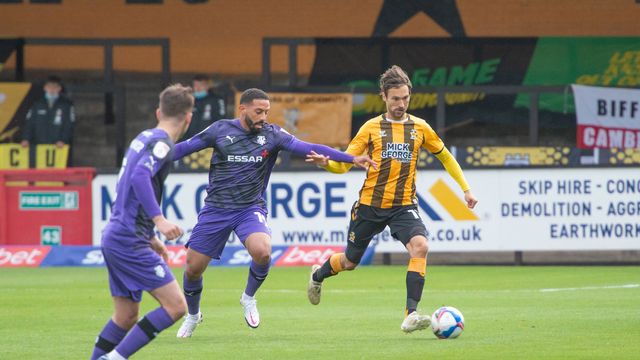