Cambridge United look to stretch their imposing 100% start on home soil in Sky Bet League One when they welcome Lincoln City to the Abbey Stadium...

The sides return to third tier action after midweek showings in the Papa John’s Trophy, which allowed recuperation for key players. Should the U’s gain their fourth league victory at CB5 in a row, they’ll rise into the play-offs. In their way, a stern Imps side who have lost just one of their opening nine games.

Under the tutelage of Mark Kennedy, a new era dawns for progressive City. In 2015, the side were languishing in mid-table of the Conference Premier – six years later, they went within a victory from competing in the Championship. On the back of an underwhelming 17th place finish, the sole aim now is to stabilise once more and ensure steady growth – the opening month of the season has certainly showcased that, with Peterborough United the only side to come out of a battle against the Imps with maximum points.

The resignation of Michael Appleton and the announcement of his successor Kennedy dominated the early parts of the transfer window. As for players, Cohen Bramall’s departure for Rotherham United hurt, whilst John Marquis and Conor McGrandles had proven to be handy assets. Once Saturday’s matchup comes around, the window will be slammed shut – the Lincoln faithful hope to get through it unscathed. The recruitment of promising Carl Rushworth to guard the sticks is an excellent piece of business, whereas Bradford City capture Paudie O’Connor offers grit and aggression and Sunderland loanee Jack Diamond adds an impressive goal record.

The red and whites drew their opening three league games - sharing the spoils with newcomers Exeter City and Forest Green Rovers before grinding out a determined stalemate with Portsmouth and comfortably dispatching Doncaster Rovers out of the Carabao Cup in the middle of that. They tasted their first victory of the season at Oxford United thanks to Tom Hopper and Anthony Scully’s first-half strikes, but couldn’t back that up as they were trounced 4-0 at Peterborough United. A penalty shoot-out success over Barrow handed the Imps a League Cup Third Round tie at Bristol City to look forward to, before they were pegged back at the death by Fleetwood Town last Saturday. On Tuesday evening, Barnsley were overpowered 0-3 – meaning the visitors arrive undefeated in three.

The games continue to come thick and fast for United – who will look to bounce back once more and record a point or three towards their League One pursuit. Despite suffering four defeats altogether, none have been back-to-back, which in itself is a sign of strong mentality.

A really impressive Arsenal U21 deservedly took the Papa John’s points in midweek. The hosts made 10 changes altogether and, ultimately, the evening improved their fitness levels. Thanks to this, there’s plenty of options from the bench raring to make an impact, as has been the case so often this season.

Speaking directly after Tuesday’s defeat, Assistant Head Coach Gary Waddock said: “You want to progress, but on the other hand we’ve got to get this squad fit, ready and available for the campaign. It’s a fine line and you’ve got to balance both.”

For the first time since their return to the Football League, United have won their opening three home league games. There’s something about the Abbey that’s made it a daunting place to go. Even when they aren’t on the front foot, they’ve managed to find a way.

In regards to team news, Mark Bonner revealed he had 24 players fit and ready to stake a claim ahead of Saturday – stating they’re “in a really good position.”

The sides played out two contrasting fixtures last campaign, to say the least. An inspired Anthony Scully helped shatter United’s unbeaten home start to the season as the visitors ran riot in a 1-5 win. In our previous encounter, the perfect away performance constituted to a 0-1 victory thanks to Dimitar Mitov heroics and a last-gasp Joe Ironside strike.

Reflecting after the game, Mark Bonner revealed: “I said to the lads ‘you’ve got a chance of winning this game because you’ve defended your box and made saves unbelievably’. We've won a game that is a really tough one at the end of a busy seven days against a really good side that are definitely in a fake position in the league.”

For many fans, the thought of the Imps will immediately cast their minds back to August 1970 – where the Abbey hosted its first ever Football League match after the U’s took Bradford Park Avenue’s place. In front of 6,843 fans, Colin Meldrum ensured a 1-1 share of the spoils – one of many memorable days in the history of Cambridge United. 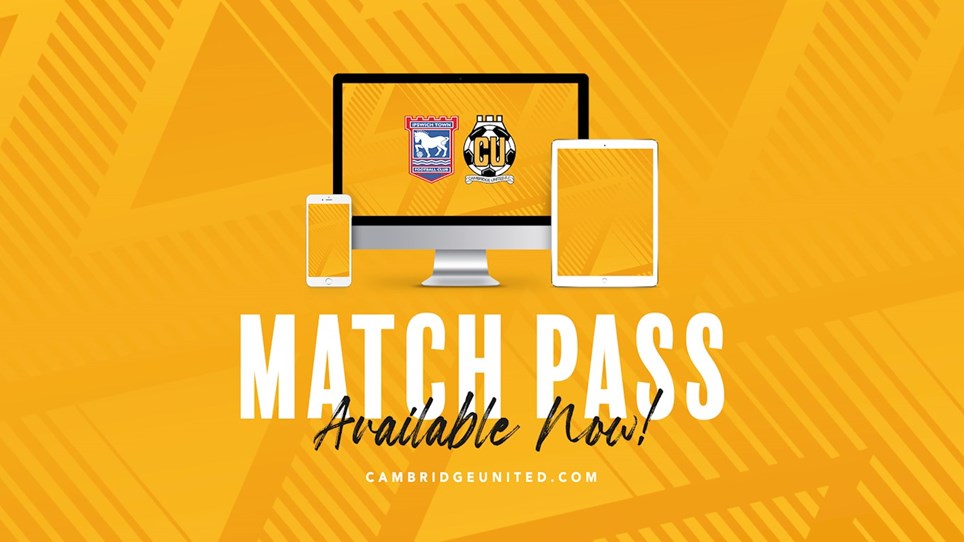 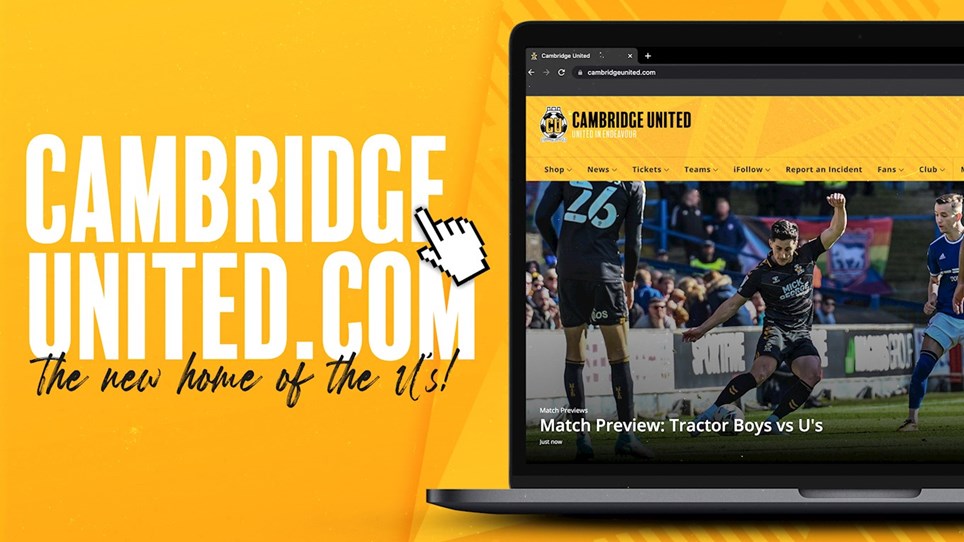 
Cambridge United is pleased to inform all supporters and stakeholders of a change to its website domain...