Cambridge United have made midfielder Paul Digby the Club’s second summer addition ahead of the 2020/21 season.

The 25-year old, who was a product of Barnsley’s Academy, arrives at the Abbey Stadium to sign a one year contract with the U’s. At 6’4”, Digby will add greater presence in the centre of the pitch for Mark Bonner’s side, and has good experience at League Two level.

During his time developing through the Tykes’ youth system, Digby won the most promising Academy Player Award at Oakwell before going on to feature 21 times for the first team. He departed for fellow Championship side Ipswich Town in 2016 where he made a further eight appearances in England’s second tier for the Tractor Boys.

Since then Digby has featured for Mansfield Town, Forest Green Rovers and most recently Stevenage in League Two, amassing 69 appearances and even scoring against the U’s at the Abbey in October 2018. In the same season, 2018/19, he helped Forest Green reach the play-offs, featuring 37 times in their League campaign.

Pleased to now be settling at the Abbey, Digby commented: “Once I spoke to the Manager (Mark Bonner), he was so confident about the way he wanted to play and his vision for the Club. His fresh ideas attracted me to Cambridge United straight away.

“I like to play aggressively and win my battles in the centre of the pitch as well as get on the ball and help the team play. I know the League well now, I’ve been in League Two for the last three seasons but you’re always learning.

“The pitch has always been immaculate any time I’ve played against Cambridge, and the fans always get right behind the team so it’s always been a good atmosphere to play in.

“I’m really excited at the thought of getting back to football and playing again after the last few months, I can’t wait to get started and hopefully that will be sooner rather later.”

Head Coach Mark Bonner added: “Paul has good experience for his age and is motivated by the task of coming here and making us a better team.

“He understands it is an important season for him personally to secure his position and show his quality. Paul’s versatility is a strength but we want him to add his passing skills, aggression and physical presence to our midfield and deliver consistent performances as he did for Forest Green Rovers the season before last.

“He is a leader, talks well and has an infectious personality. I’m looking forward to working with Paul and helping him find his best levels, he will fit in well and add more character to our dressing room.” 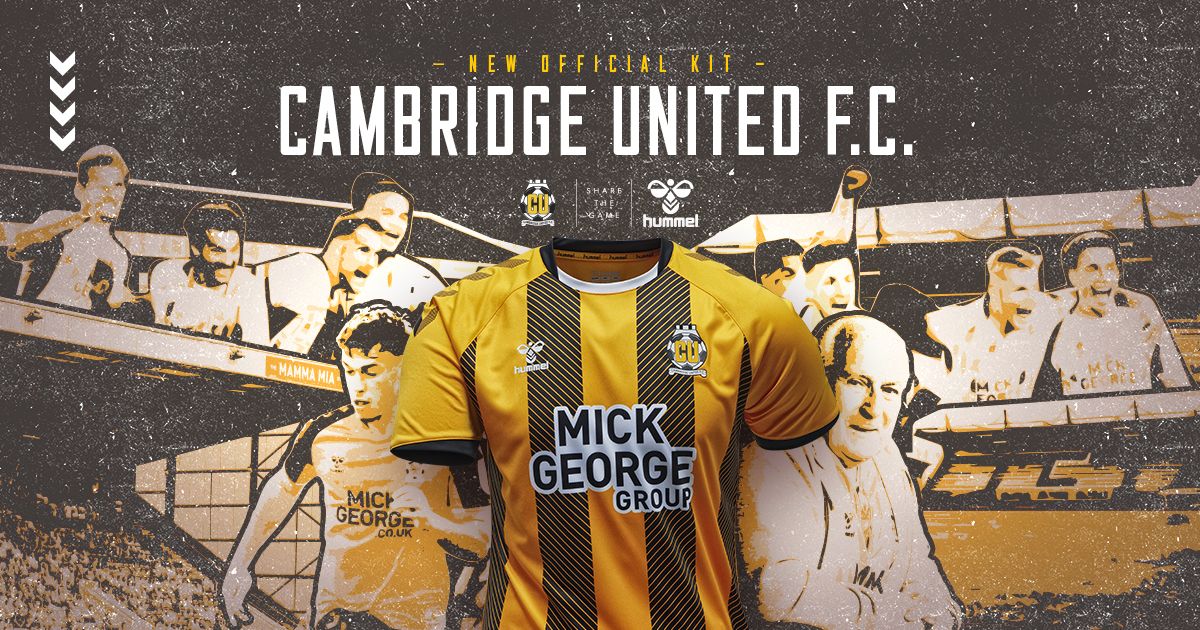