Cambridge United were undone 0-2 by a dogged Sheffield Wednesday oufit in their latest Sky Bet League One clash at the Abbey Stadium...

A well-placed opener from Lee Gregory within the opening minutes gave the hosts work to do, who kept themselves in with a chance of taking something from what was strong opposition. The clinical Gregory grabbed his second and put the game to bed late in the encounter to force a fourth successive defeat for the U’s.

Mark Bonner’s side had been experiencing a sticky patch following three successive defeats, but the confident underdogs’ focus was solely on the challenge ahead of them and not the past. The demanding fixture schedule conjured up the Owls next, who made the trip to CB5 with the aim of keeping the pressure on the top two.

Opting for a fresh approach, Mark Bonner named two changes from the XI that started the 2-1 defeat at Bristol Rovers a week earlier. Lewis Simper made his first league start of the season, whereas Shilow Tracey made a return in what appeared to be a change of formation.

The U’s were dissected within five minutes when Tyreeq Bakinson’s killer through ball was anticipated by Gregory who powered past Greg Taylor, worked his way into the box and nestled into the net with aplomb.

With their tails up, the Owls were lively in all areas – with Barry Bannan making an early influence by creating the space and picking out the passes.

In their attempts to craft out a quick response, Tracey was at the heart of the hosts’ attacks, forcing corners thanks to his sheer pace and trickery.

Bonner’s men carved their first attempt on the half an hour mark when Simper’s pinpoint delivery from the left floated towards Paul Digby and Lloyd Jones in the box, with the latter rising highest and pumping a header wide of David Stockdale’s left post.

Straight down the other side, another inciting ball from Bakinson on 33 floated at an awkward angle inside the box, allowing Michael Smith to pull the trigger from 10 yards which Dimitar Mitov denied by pawing wide.

Wednesday felt aggrieved not to have doubled matters on the 39th minute when Josh Windass’ cross fell promisingly to Smith from a matter of yards who cushioned a header which Mitov met convincingly.

All in all, United had shown encouraging signs and had limited the visitors to one clear-cut chance, which they ultimately took. They did, however, enjoy spells with possession and had the creativity, but just lacked that killer pass in the final third.

With an hour on the clock, Bannan fed Marvin Johnson down the left, who made a searing run before lashing at Mitov who clawed the powerful shot away from danger.

Five minutes later, a Windass cross was on a plate for an onrushing Gregory, but captain Taylor was on hand to get a vital interception before the striker could poke home.

The U’s were presented with a mountain to climb on 76 when Gregory latched onto Liam Palmer’s delivery by plummeting into the corner despite Mitov’s best attempts.

On the cusp of added time, Sam Smith’s attempt from the edge of the box was prevented by a sea of blue and white, before substitute Jack Lankester drilled a shot just wide of the side netting, in what was arguably the U’s best chance of a below-par afternoon.

Up next, the Southern Group H of the Papa John’s Trophy reaches its conclusion on Tuesday evening (18th October) as the U’s, who need to register maximum points should they wish to progress, welcome Ipswich Town to the Abbey.

Man of the Match: Simper 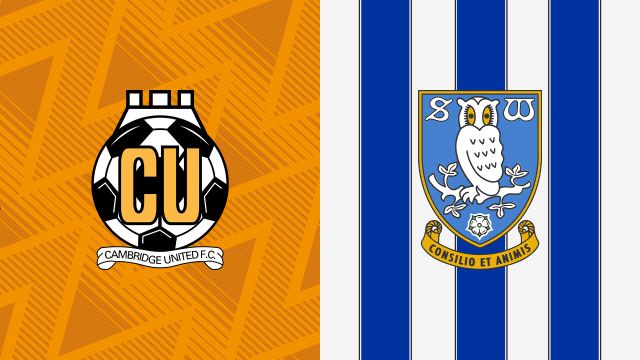 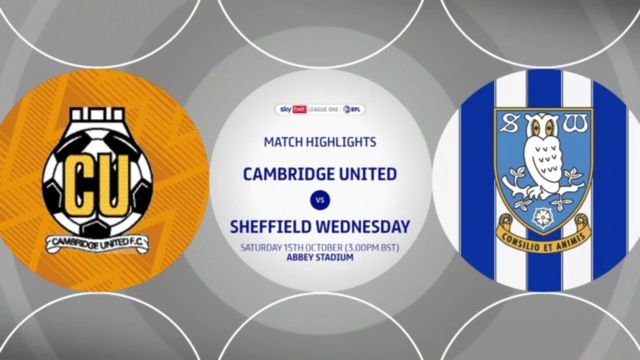 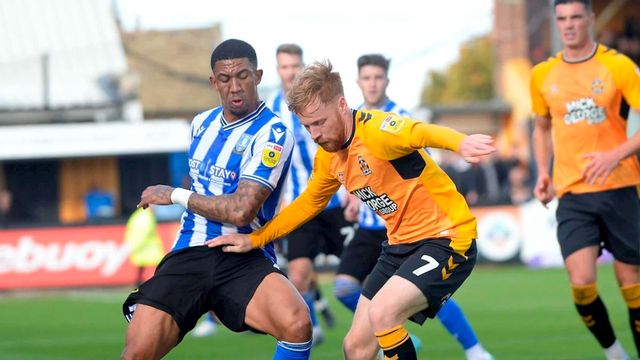