Cambridge United were on the receiving end of a comprehensive 0-2 away victory for Derby County in their latest Sky Bet League One tie at the Abbey Stadium...

In a game which dished up very few chances, the Rams capitalised in the late stages of both halves through well-placed strikes from the experienced James Collins.

Pre-match, positivity was beaming from all four sides of the ground in what was a really energetic atmosphere. And rightly so, for United were about to kick off a demanding October schedule on the outskirts of the play-offs thanks to a respectable start. In a similar position, the visitors were out to mark the first match of the Paul Warne era by securing a first victory on the road.

Mark Bonner opted to make the solitary change from the XI that secured a comeback victory over Morecambe a week earlier. Shilow Tracey was recalled to the wings, with James Brophy making way. After impressive recent showings, Zeno Ibsen Rossi and Jack Lankester retained their places.

Eager to stamp early authority, the Rams almost took the lead within the 1st minute when Lewis Dobbin latched onto a pass but was thwarted by Dimitar Mitov. Despite falling generously to Nathaniel Mendez-Laing, the winger couldn’t convert into the net from 20 yards.

Enjoying their share of the opportunities, quickfire attempts saw Jason Knight scuff wide from the edge of the area before Conor Hourihane’s in-swinging free-kick was glanced over the crossbar by a leaping Curtis Davies.

Although chances were at a real premium in a very cautious affair, United forged a bright period which had its sparks on the half an hour mark. Following a little scramble in the area, Lankester got a clean connection on a volley on the turn which went just wide of Joe Wildsmith’s left post.

The deadlock was broken at a killer time for the hosts as, on the 44th minute, Collins raced onto a long ball, pressurised the U’s defence and nestled into the corner of the net.

Disheartened, but certainly not down and out, Bonner’s men approached the second half in an encouraging manner. Although not generating any clear-cut chances, they had the freedom in the final third and just needed to find that killer pass.

Derby almost handed themselves a comfortable cushion on 59 when Tom Barkhuizen’s deep cross floated to an unmarked Hourihane at the back post who put his volley into the side netting.

Shuffling the pack, United brought on Harvey Knibbs, James Brophy and Fejiri Okenabirhie in order to assist in a comeback. Frustratingly, the visitors continued to navigate the clash well.

As the rain poured, Warne’s side capitalised on the break on the 82nd minute thanks to Max Bird’s interception and drive to slip in Collins who caught Mitov out at the near post to secure his brace.

In response, the men in amber broke forwards on several occasions but couldn’t force a goal back, concluding an afternoon which just didn’t fall their way.

Up next is the highly anticipated rearranged local clash against Ipswich Town on Tuesday evening (4th October). A bumper crowd is expected at Portman Road – be sure to roar the side on as they look to re-enact their previous visit.

Man of the Match: Digby 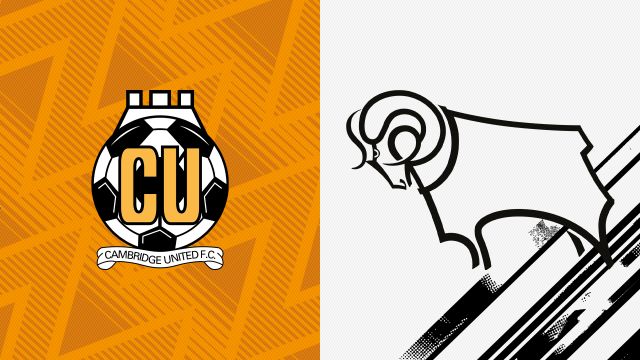 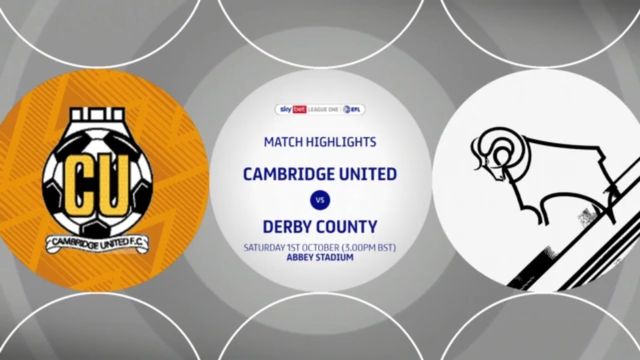 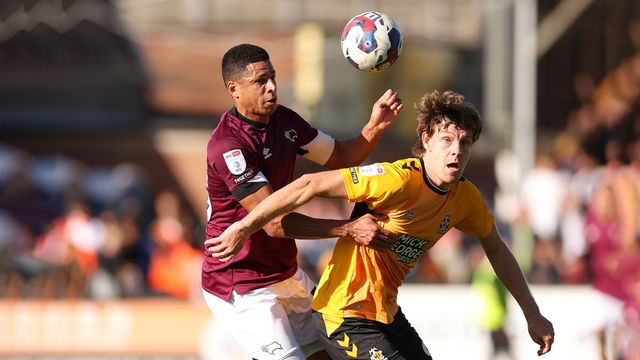