On home soil to introduce proceedings for the third campaign in a row, Mark Bonner takes on another of English football’s brightest young managers in Liam Manning as the sides vye to get the ball rolling with a point or three to their name ahead of a third tier division packed with former giants, as well as underdogs, eager to stake their claim.

Saturday afternoon’s clash kicks off at 3pm, with tickets still available for fans to buy - although do be quick, as a bumper crowd is expected.

Founded in 2004, MK arrive at CB5 pretty reinvigorated considering their gut-wrenching conclusion to the 2021/22 campaign, which saw them fall victim to Wycombe Wanderers’ dogged style in the Play-Off Semi-Finals. Misery transpired into the summer, when they lost some of the EFL’s brightest young talents in Scott Twine and Harry Darling.

Understandably, many pundits as well as fans believed the Buckinghamshire outfit could suffer without the spearheads. However, their highly-regarded recruitment team were productive in ensuring that the squad could go from strength to strength. That it has, with 13 fresh faces through the door, offering calibre, versatility and potential.

In just his second season at the helm, after replacing Russell Martin in August 2021, Manning has been a breathe of fresh air – so it comes as no surprise that many believe the Dons could go one step further this season after three years of gradual progression.

From first insight, four defeats in six throughout pre-season makes for tricky preparations ahead of the campaign. Nonetheless, that’s quite contrasting – owing to the U’s matching up with four Championship teams in that time - all providing invaluable lessons and, most importantly, minutes in the tank.

A rampant spell in the opener saw United overcome an impressive Watford side 1-3, before being edged out 3-2 against new-look Cardiff City. A handy afternoon at St Neots saw one XI dispatch Notts County 2-0, before a lapse of concentration saw the visitors grab a 2-3 success in the second game.

Concluding their schedule at the Abbey, the U’s, frankly, overpowered Norwich City for 60 minutes before falling 1-3. In similar fashion, they couldn’t capitalise on a rampant opening last Saturday when Hull City came from behind to steal a 1-2 victory.

With minutes in the tank against strong opposition and a full squad to choose from, United have reason to be quietly optimistic going into this weekend’s matchup.

From a United perspective, the form between the sides doesn’t make for pretty reading. From the four meetings in the past, MK have travelled home with the three points in each and every fixture. As a consolation, the U’s do fare better on home soil fortunately.

The records date back to just 2018/19, a year where the boys in white prevailed 0-1 at CB5 and romped to a 6-0 win at Stadium MK to kick off 2019. The only way was up for both sides, who joined each other in the third tier last season.

Certainly not their stomping ground, Bonner saw his team concede four in November before our meeting last time out.

At the closing end of 2021/22, MK ground out a slender 0-1 win at the home of the U’s in March to continue their promotion fight. In spite of that, the Head Coach recalled his side being “excellent” on the day, arguing they were perhaps unfortunate to leave empty-handed.

If at first you don’t succeed, try and try again – fifth time lucky has a ring to it. 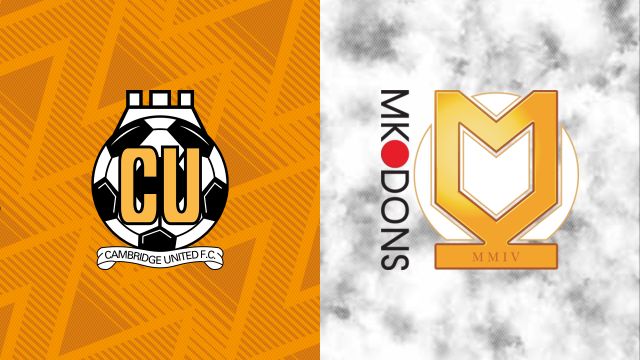 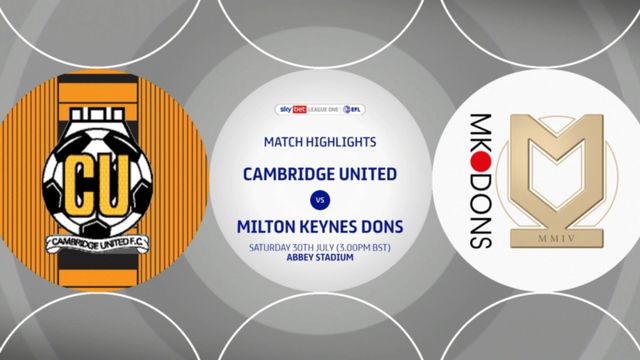 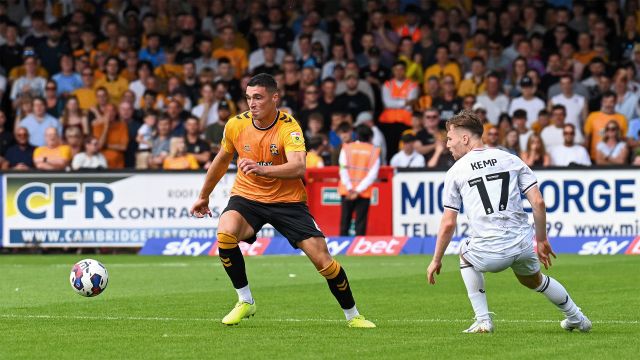