Mark Bonner’s men are back in action on Saturday as they face a trip to Stadium MK to face off against MK Dons...

Despite defeat for a much-changed U’s side against Stevenage in the Papa John’s Trophy on Tuesday, Cambridge United head into Saturday’s clash in good form, having won both of their previous two outings in League One.

Wins against AFC Wimbledon and Morecambe, before navigating their way through a tricky away FA Cup tie against League Two high-flyers Northampton last week - forcing the Cobblers to a replay at the Abbey - mean Mark Bonner’s side find themselves sitting in the top half of League One, as well as being in the hat for the FA Cup Second Round.

Ben Worman’s goal of the season contender, coupled with Joe Ironside’s cool finish from the spot ensured all three points would be heading back to Cambridgeshire for the U’s in their last outing in League One against fellow newbies, Morecambe.

Liam Manning has made a seamless transition into English management, having spent just one season prior as Head Coach of Lommel SK in Belgium’s First Division B before being hand-picked by the heads at Stadium MK.

Much like his predecessor, Liam Manning has favoured a more possession-based system while at MK, with no other team in League One statistically enjoying more of the ball (61.5%) on average than his side this season.

Despite a quick start this season in which saw Milton Keynes win five of their opening nine League One games, sitting just a point shy off top spot come the end of September, a run of two wins in their last six has seen Manning’s side drop down outside of the play-off places.

In their last outing, League Two Stevenage forced MK Dons into an FA Cup replay following their entertaining 2-2 draw at Stadium MK, with MK having to come back from 2-1 down to rescue the draw. 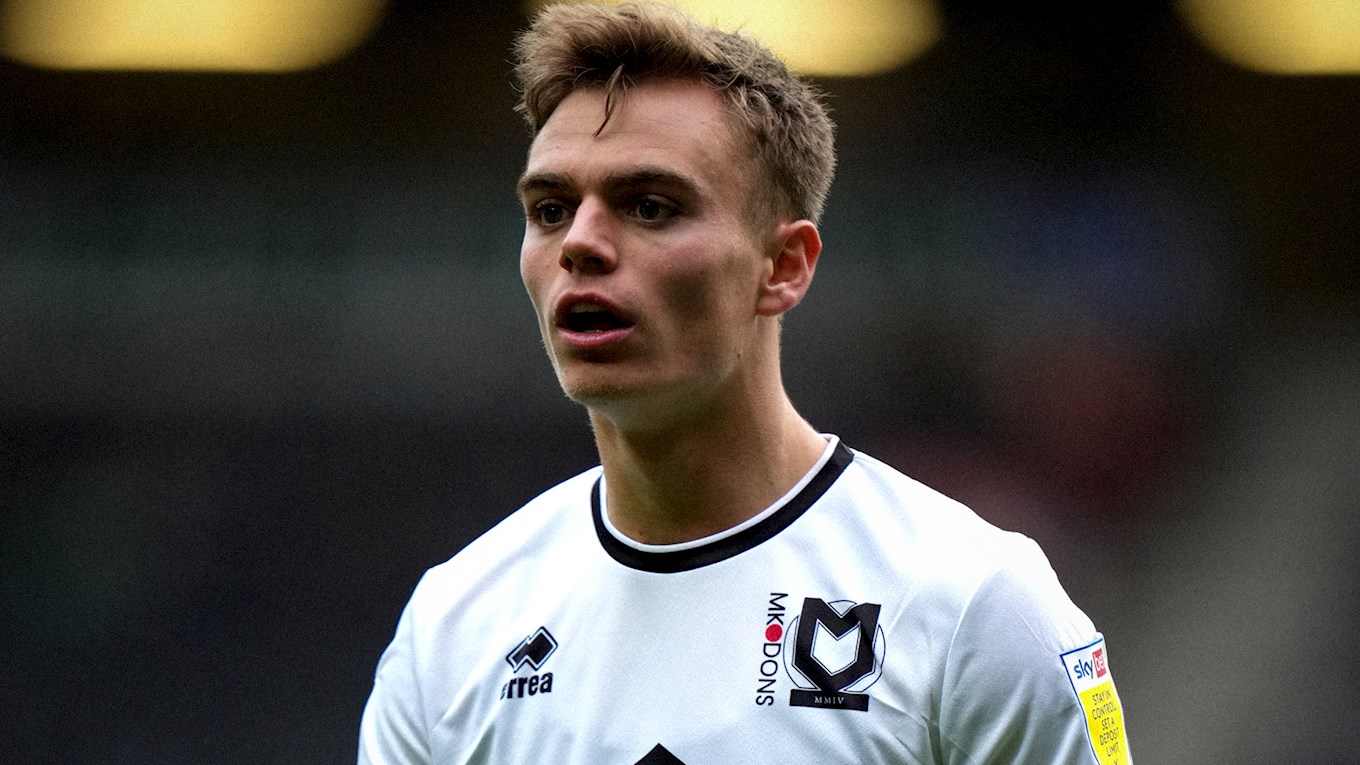 Many were shocked to see supposedly Championship-bound Scott Twine sign for MK Dons in the summer following an impressive campaign last time out at both Newport and relegated Swindon, and the winger is certainly proving once again this season why he had second tier suitors throughout the summer.

The 22-year-old has contributed to 8 goals (6G, 2A) in his first 15 League One starts at Stadium MK and will no doubt be key if Liam Mannion’s side are to overcome the U’s this weekend.

U’s Assistant Head Coach, Gary Waddock is excited at the challenging prospect of facing off against MK Dons this weekend: “They [MK Dons] have done really well, they have got a good group of players there and have a way of playing that is really difficult to play against, but we will go there with a plan and put that in place and will hopefully get some reward for it.

“It is a difficult place to go to because of the style of play that they have but it is a great challenge for us in a fantastic stadium as well. They have a really good group of players, but so have we and we are looking forward to the challenge.”

Sebastian Stockbridge will take charge of Saturday’s match at Stadium MK. His assistant referees are Leigh Crowhurst and Samuel Ogles while the fourth official is Paul Yates.

The U’s will head into Saturday’s clash at Stadium MK alongside a 1,500 strong Amber Army, as Cambridge United have sold out their initial allocation of seats.

However, supporters who missed out can still purchase tickets on the day of the game by heading to the Away Ticket Office at Stadium MK. 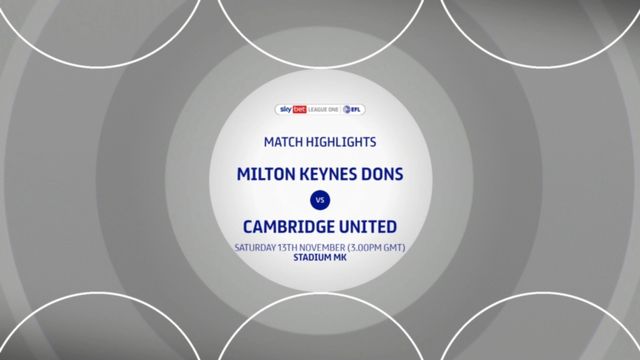 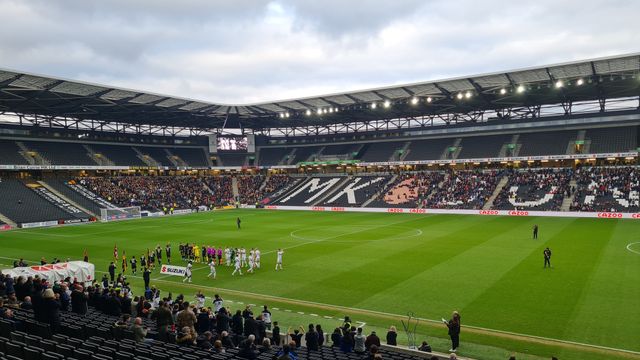