The battle for a top half finish will meet its conclusion this weekend, as the U’s host Cheltenham Town on the final day of the season…

Mark Bonner’s men and Cheltenham will both have one eye cast over results elsewhere come 3:30 on Saturday, with both vying for a place in the top half – a remarkable feat given both club’s standing within the game.

Michael Duff’s side head into this afternoon’s fixture looking for a return to winning ways, having gone three games without a win since sealing a 1-0 win over Portsmouth at the start of the month.

Villa loanee Aaron Ramsay’s second half goal proved to be just a consolation as the Robins were beaten by Bolton Wanderers in their penultimate game of the season last weekend.

Duff’s accomplishments in Gloucestershire since his arrival in 2018 haven’t gone unnoticed, having guided the Robin’s from the lower reaches of League Two to mid table in League One, with several news outlets linking the 44-yer-old with the vacant post at former club Burnley in recent weeks.

Cheltenham fans will be desperate to keep hold of their man going into the new season, as they aim to improve on what will be their highest ever finish in the third tier, regardless of the outcome of Saturday's game.

How the U’s go into the fixture

Mark Bonner’s men will be looking to return to winning ways on the final day, having lost their two previous games.

A controversial red card for Lloyd Jones in the opening moments set the tone for a strenuous afternoon last weekend at the Stadium of Light, as the U’s were comfortably beaten by the Black Cats – who moved back into play-off contention in the process.

Last weekend’s defeat ended a run of three wins in three away from home, as the U’s had previously seen off Wimbledon, Ipswich and leaders Wigan Athletic on their travels.

United return to home comforts on the final day, with a win over the Robins potentially sealing a top half finish for Mark Bonner’s men, dependant on results elsewhere.

Joe Ironside helped seal a memorable win for the U’s in the Jonny-Rocks Stadium showdown in November, with the striker stealing the show in the second half – scoring three goals in 15 minutes as the U’s ran-out 5-0 winners in Gloucestershire.

Prior to November’s clash, the Robins had been enjoying a five-match unbeaten run against the U’s, stretching back to 2018, with Michael Duff’s side securing a vital win en route to their eventual League Two title last season, thanks to Sean Long’s solo effort in February 2021. 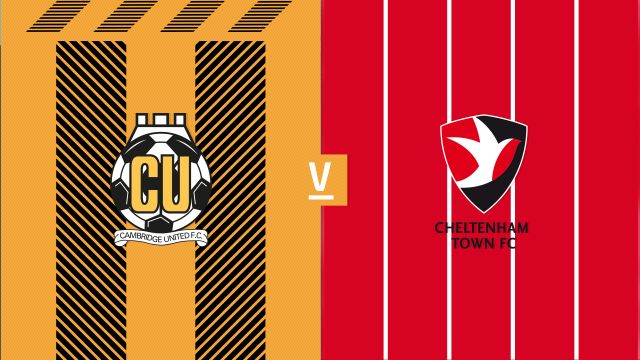 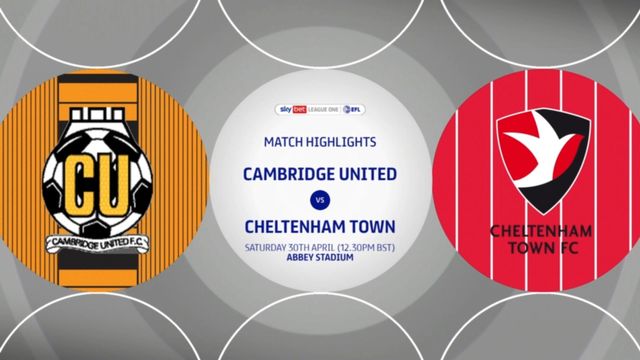 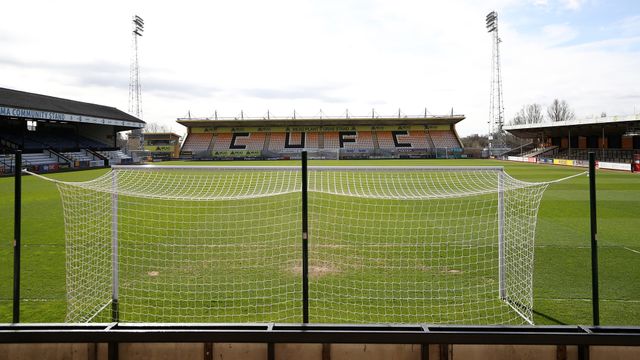