Cambridge United got off to the perfect start to the 2020/21 season, booking their place into the Second Round of the Carabao Cup with a 0-1 win over Birmingham City at St Andrews.

Robbie Cundy’s first half header confirmed the U’s progression into the next round draw, as United beat Championship opposition for the second season running in the competition.

Harry Darling was perhaps the only surprise absentee from Mark Bonner’s starting eleven, missing the contest owing to a slight problem, not anticipated to keep the centre back out for long. Wes Hoolahan, Paul Digby, Robbie Cundy and Joe Ironside all made their debuts for the Club.

United got off to a bright start against their Championship opponents, seeing plenty of the ball inside the opening ten minutes, with Luke Hannant firing the first shot in anger of the match over the cross bar from 20 yards.

Cundy certainly looked an assertive force in defence alongside Greg Taylor, and wasted no time in marking his first professional appearance with an opening goal to match. The centre-back towered over every other player inside the Blues penalty area on 19 minutes, to head an in-swinging free kick beyond the onrushing Andres Prieto in the Birmingham goal.

United continued to look steady as a unit , and only a rocket of a strike from Jeremia Bela on 27 minutes which rattled the underside of the U’s cross bar but bounced away from goal, really troubled the U’s.

Paul Mullin almost grafted himself out an opportunity but having dispossessed Birmingham in a dangerous possession, the striker’s effort from range was blocked as the hosts managed to scramble back in time.

Dan Crowley delivered a threating ball right through the heart of United’s area ten minutes before the break, but a well-organised U’s back four were able to guide it beyond any Birmingham attacker and clear of danger, to keep their lead in-tact going into half time.

Bonner’s men continued to carry a threat after the break, Kyle Knoyle delivering a picture perfect cross onto the head of Joe Ironside, but the striker couldn’t quite generate enough power to get the better of Prieto on 50 minutes.

Dimitar Mitov had his first genuine save to make of the match five minutes later, but it was a comfortable one for the Bulgarian, who was quick to throw his body on top of a bobbling attempt by Bela from the edge of the U’s area.

Liam O’Neil was forced to leave the field with a hamstring problem just before the hour mark, and was replaced by Adam May who confirmed a one year deal with the Club in the week.

Moving into the final quarter of the match, United displayed terrific energy levels as Mark Bonner’s side continued to frustrate the hosts, who even when they worked the ball to get a glimpse of Mitov’s goal, were thwarted by the desire of Kyle Knoyle who somehow stretched a toe on to the ball before Charlie Lakin could strike from 12 yards.

Jack Iredale became the sixth U to make his debut on the afternoon when replacing Wes Hoolahan, whilst Mullin was also switched for Harvey Knibbs as the U’s were injected with fresh legs to see the game out. 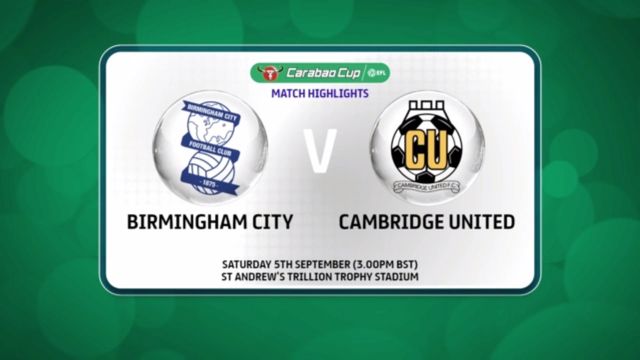 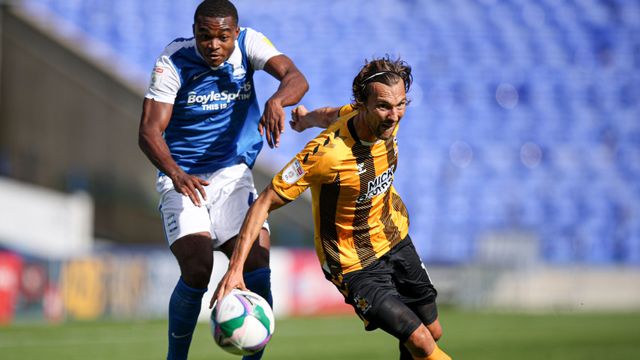