United lined up with just one change as Wes Hoolahan was rested following his winning contribution against Leyton Orient four days earlier, as Harrison Dunk stepped back into the starting eleven.

And the hosts opened the scoreline midway through the half when a scramble in United’s 18 yard box from a throw in eventually fell at the feet of Charlie Carter, who promptly laced the ball past Burton from ten yards.

The U’s enjoyed a large majority of possession up the break but weren’t able stretch the hosts enough to create a clear cut opportunity.

Callum Burton made an important stop ten minutes into the second half, diving quickly to his right to push away a deflected shot by Jack Aitchison which kept the deficit to the single goal.

Adam May and Luke Hannant both got shots away from the edge of the 18 yard box before the hour mark neither looked like troubling the host’s target.

Harvey Knibbs, Leon Davies and Idris El Mizouni, but despite the changes a large spells with the ball United were unable to break down the home side, without creating a promising opening to pull themselves level until stoppage time. EL Mizouni freed himself with enough space to pull a cross back to Harry Darling, who connected well but saw his shot blocked from eight yards and the ball loop over the bar. 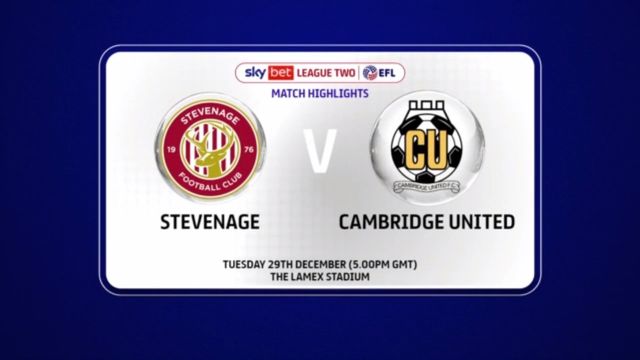 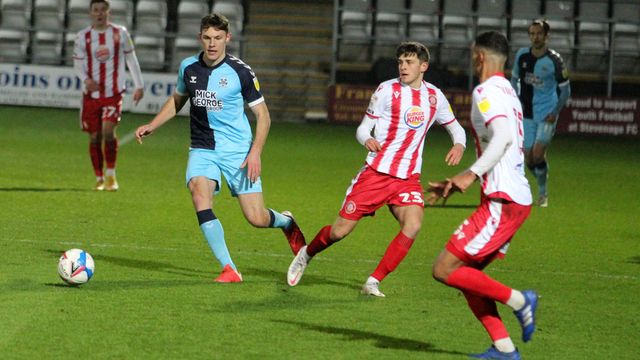