An Ade Azeez hat trick and a second half strike by Jevani Brown ensured Cambridge United ran out 4-0 home winners over Southampton U21s in the Checkatrade Trophy.

The U’s lined up with five changes as Darling, Osadebe, Lewis and Amoo moved into the starting eleven outfield, and in goal Finley Iron made his first professional appearance for the Club.

United took the lead on 15 minutes, when Ade Azeez converted from the penalty spot having been hauled over by Saints defender Tom O’Connor moments earlier.

The Saints were fractions away from an equaliser midway through the half, when left back Tyreke Johnson’s fierce delivery shot across the face of goal, beyond the reach of team mate Kayne Ramsey.

Emmanuel Osadebe teased a second goal with a fine effort from 25 yards shortly before the half an hour mark, that had beaten Southampton keeper Harry Lewis but just crept over the cross bar. Amoo almost produced the magnificent too, when keeping the ball up whilst sprinting at full pace into the 18 yard box until he blazed a wild volley off to the right of the target.

However it was Azeez with his second that put clear daylight on the scoreline for United. Osadebe’s neat pass through midfield to Brown opened up room for the forward to find Azeez one-on-one, and the striker made no mistake burying the ball into the same corner as his first.

Young Harry Darling was close to a third for United moments before half time, but the Saints keeper was down quickly to stop the centre back’s header on the end of a long U’s throw.

Jevani Brown quickly made it three after half time, drilling David Amoo’s deep cross to the far post back across goal and into the net.

Amoo almost bagged a goal of his own when skinning a Saints defender on the right wing before Lewis palmed away his effort at the near post, which proved to be U’s forward’s final contribution before being replaced by Tom Knowles.

The youngster flashed a shot over the top on 77 minute as he looked to mark an impact on the game during his 17 minutes on the field.

However, the final say went to Azeez who after being denied a hat trick initially by a superb one on one save from Lewis, got the better of the Saints keeper three minutes from time with an emphatic finish to put the gloss on a positive U’s display.

The returning ‘Quid a Kid’ promotion continues to prove popular, with 200 tickets already secured on the special offer for this tomorrow's game against MK Dons at the Abbey Stadium.

Available now online, in-store and over the phone, the promotion allows all children under 18 to watch the clash with Paul Tisdale’s side for just £1.

Don't miss the chance to take advantage of this deal!

Cambridge United's COO, Henry Comfort, said: “We’re delighted to be re-launching the Quid a Kid initiative for the visit of MK Dons on 13th October. With MK Dons only recently being relegated to League 2, following recent stints in both the Championship and League 1, we’re expecting an exciting game against another local side.

“We would love to see as many people in the ground, and children experiencing the magic of The Abbey, so bring your child, grandchild, niece, nephew, or even your child’s friends, for what should be a great game available for just £1 on this one-time offer.” 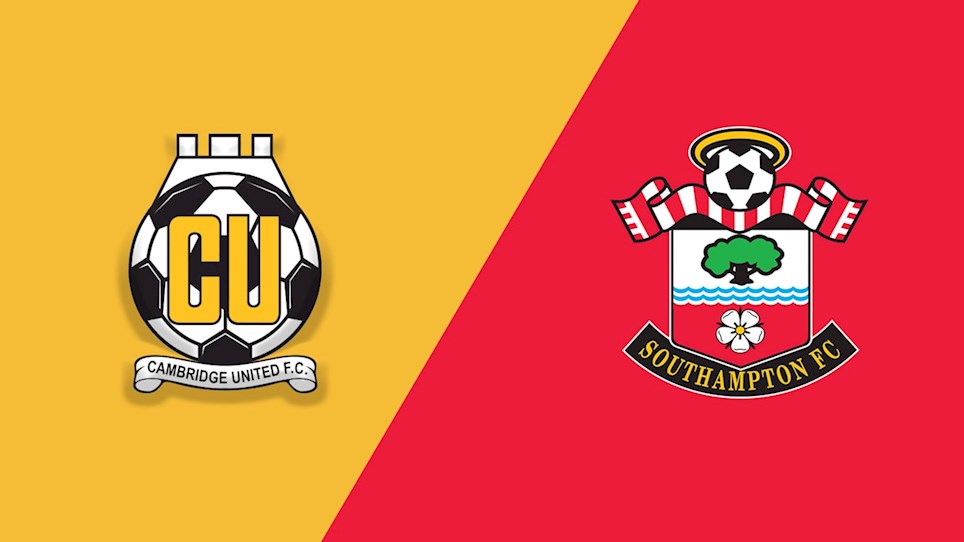 
Cambridge United resume their Checkatrade Trophy campaign on tomorrow night at the Abbey Stadium against Southampton U21s, kicking off at 7:00pm.