Cambridge United toughed it out to overcome Macclesfield Town 1-0 in Sky Bet League Two, with Jabo Ibehre returning to bag the winner at a wet and windy Abbey Stadium.

The U’s named an unchanged starting eleven following the win over Swindon Town midweek, and Ibehre, Brad Halliday and Dimitar Mitov all returned to strengthen the United bench.

David Forde was forced into an early reaction save on two minutes, getting his left glove to a close range volley by Harry Smith.

Reggie Lambe hit United’s first shot in anger on 12 minutes, cracking a whipping attempt at goal with his right foot from 25 yards that required Macclesfield keeper Rhys Taylor to push over the top with his fingertips.

At the end of a rather tentative first 45 minutes for the U’s, they mounted a late siege on the Macclesfield goal. George Maris forced Taylor into a save after a clever passing combination with Jevani Brown, who himself had a half chance to open the scores on the end of an Amoo cross moments later, but it was intercepted by centre back Keith Lowe before he could crane his neck to the ball.

Brad Halliday was introduced by Joe Dunne in place of Louis John when the sides returned for the second period as United looked to inject a little more energy into their performance.

The rain began to drive down making the swirling windy conditions even trickier with the game turning into a scrappy affair. As a result United introduced Jabo Ibehre ten minute after half time as they looked to out muscle their opponents.

The U’s huffed and puffed, creating half chances through Lambe midway through the half and Ibehre on 74 minutes.

However, the telling period of play in the game fell on 80 minutes, beginning with Ben Stephens wrapping a half volley from the edge of the United area which Forde nudged on to the cross bar before recovering the loose ball.

The U’s keeper then set Joe Dunne’s men away on the counter attack, with Jevani Brown’s incisive pass through middle allowing Liam O’Neil to prod the ball into the path of Ibehre one on one with Talor. He made no mistake with his finish, clipping the ball off the inside of the post and lifting the roof off the Abbey as he sent the U’s to their first League win at home since early August.

Man of the Match: Jabo Ibehre

Having picked up four points from their fixtures with Lincoln City and Swindon Town, United return to home soil for another big League encounter against the Silkmen.

Tickets are on sale now online at cufcdirect.com, in-store or by calling 01223 566 500. Tickets purchased before match day will be £2 cheaper, with match day prices (after £2 increase) as follows: 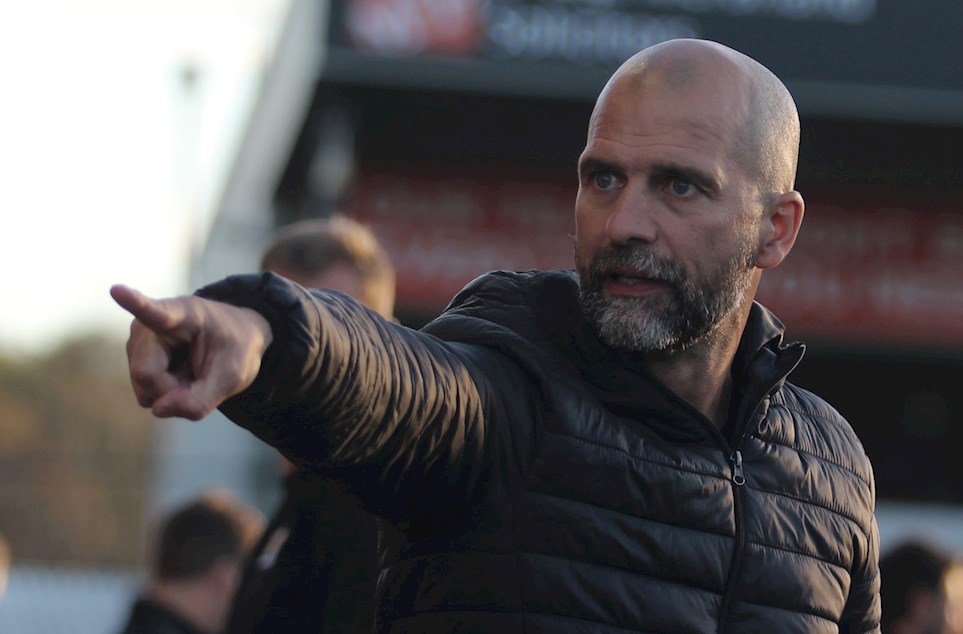 AMBER ARMY | WE NEED YOU!


Amber Army! Get behind the U’s at the Abbey this Saturday (K.O. 3:00pm) as they look to complete an excellent week’s work in Sky Bet League Two against Macclesfield Town.