The U’s made two changes as David Forde returned in goal and Jake Carroll moved back in at left back following suspension.

Forde was called into early action and a produced a pair of sharp saves to deny Tranmere’s dangerman Norwood one-on-one and then Cole Stockton with a header after five minutes.

United responded with a double chance of their own on 12 minutes, when clever play between Ibehre and Lewis released the latter to square a pass for George Maris who was denied twice in a central position ten yards out by some frantic Tranmere defending on their goal line.

Paul Lewis then struck the woodwork when his swipe at a shot from 30 yards had Rovers keeper Scott Davies beaten all ends up, but clattered the base of the post and away from goal.

The remainder of the half played out relatively evenly between both sides, with only a mistimed header from Lewis which skewed wide of the mark to note offensively. However, United were keeping tabs on Norwood well and looked to have a good grip of the match defensively.

The weather conditions worsened after the break with driving rain swirling in a strong wind.

The hosts increased their tempo in the second half and Manny Monthe blazed their first chance  over the top on the hour mark when a free kick from the left hand side dropped at the feet of the centre back.

James Norwood then went closest for the hosts seven minutes later as his close range effort skidded off the underside of David Forde’s torso and virtually stopped on the goal line, allowing Jake Carroll to hook it clear.

Tranmere continued to gather momentum though as the game reached the final quarter, with Cole Stockton drilling a golden opportunity wide with 15 minutes to play.

However, the game’s telling moment came shortly after when Jonny Smith’s in-swinging shot caused Forde to stretch and save to his right, only for the hosts to react quickest to the loose ball with Norwood eventually tapping over the line 11 minutes from time. The U’s protests for offside against the striker fell on deaf ears as well, with neither the assistant referee nor referee Ollie Yates deciding in United’s favour.

Jaoo Ibehre was also denied a strong penalty claim when the striker looked to have been barged over inside the Tranmere area, which would have provided an ideal opportunity to take a point away from the Wirral.

The U’s kick off the League action for December with a trip to Prenton Park to face Tranmere Rovers this Saturday, kick off 3:00pm.

Away coach travel has been discounted for Saturday’s trip, with £10 off ALL supporter’s travel thanks to Away Days Inc.

Places are therefore priced as follows:

Full information about the Away Days Inc initiative can be found here. 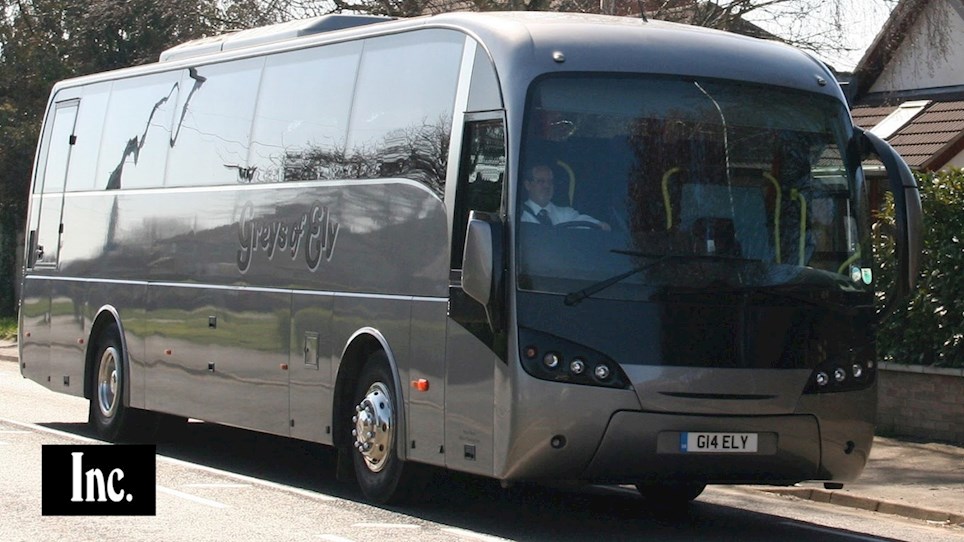 DISCOUNTED AWAY TRAVEL FOR TRANMERE ROVERS THROUGH AWAY DAYS INC.


Away coach travel has been discounted for Saturday’s Sky Bet League Two trip to Tranmere Rovers, with £10 off ALL supporter’s travel thanks to Away Days Inc.